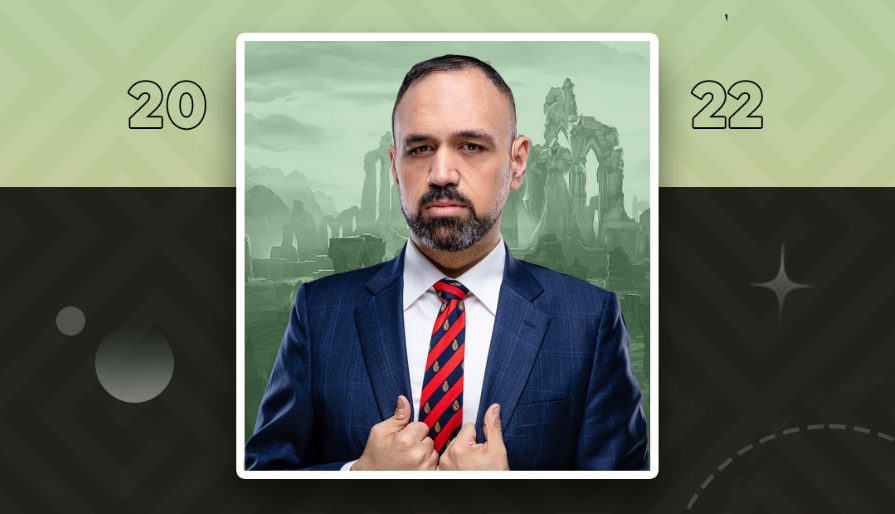 In his new role, Smith’s objective will be to reach competitive success and assist with the organisation’s business strategy by creating content opportunities, promoting brand activations and enhancing fan engagement.

Whilst Smith has largely dealt with League of Legends teams during his professional career, the role details that he will oversee all of FlyQuest’s esports rosters. Alongside Riot Games’ title, the organisation competes in Super Smash Bros. Melee.

The announcement was made through the organisation’s official website. There, FlyQuest’s new Owner Michael Viola commented: “Chris will play a key role in team and player development, as well as engaging with FlyQuest fans and the LCS community in new and unique ways.”

Known for leading 100 Thieves to three LCS Championship Finals and two League of Legends World Championships, Smith has the mission of growing FlyQuest into one of the top esports organisations in the region, according to the organisation.

“Throughout my conversations with the FlyQuest team, their commitment to building a champion-calibre organisation, underpinned by strong culture and processes, was apparent to me. I’m excited to join the team and begin the hard work necessary to bring the results and success that the fans of this great organisation deserve,” stated Smith in the official announcement.

Under Choi’s management, FlyQuest was bought in September by the Viola family office, also owners of the NHL team Florida Panthers. “We are excited to lead FlyQuest in its next chapter as a mission-driven organisation that competes at the highest level both in North America and on the world stage,” stated Viola upon the acquisition.