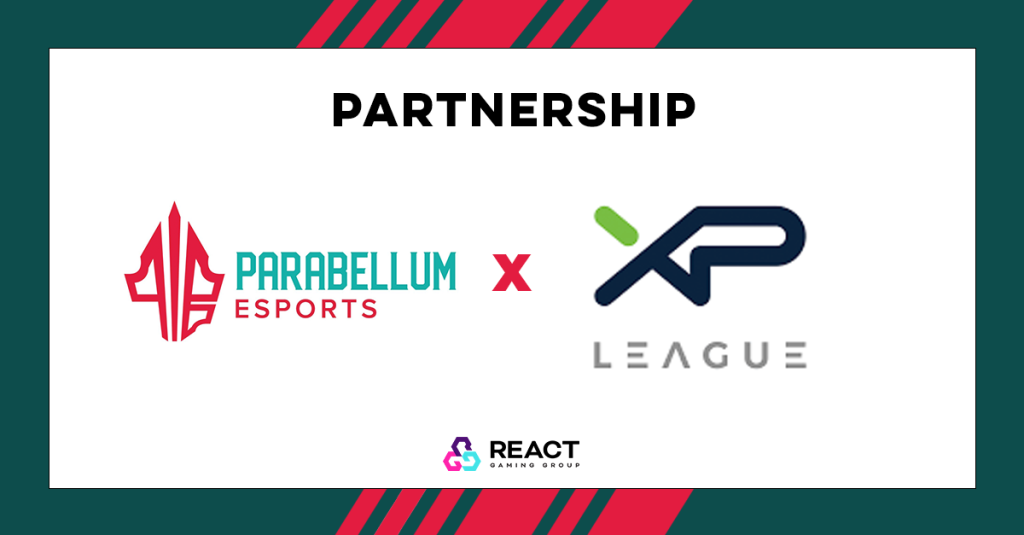 The deal will see both parties team up to help enable amateur esports rosters to compete under the Parabellum banner.

In addition to recruiting rosters, the partnership includes the creation of a bootcamp aimed at providing aspiring players with a range of workshops and training programmes across a range of titles. According to a release, React Gaming Group and XP League plan on launching the academy in the first quarter of 2023.

Alongside the bootcamp, the Parabellum Academy will also feature a range of online courses, mentorship programmes, and academy teams to run alongside the subsidiary’s existing Rainbow Six Siege, Rocket League and CS:GO rosters.

Chris Larmarucciola, Co-founder and CEO of Parabellum, spoke on the deal: “We are very excited to be a part of XP League. Working on the development space in the esports industry has been one of our goals since the inception of Parabellum.”

“This is not just a step, it is a leap forward for our company to work with our future fans, players and managers. We can’t wait to get started, and we are looking forward to seeing these young stars grow.”

February 7, 2023
The Antibiotic Resistance Crisis Has a Troubling Twist 3

February 7, 2023
David Guetta Used AI to Generate an Eminem Deepfake Vocal—Then Dropped It at a Show 6