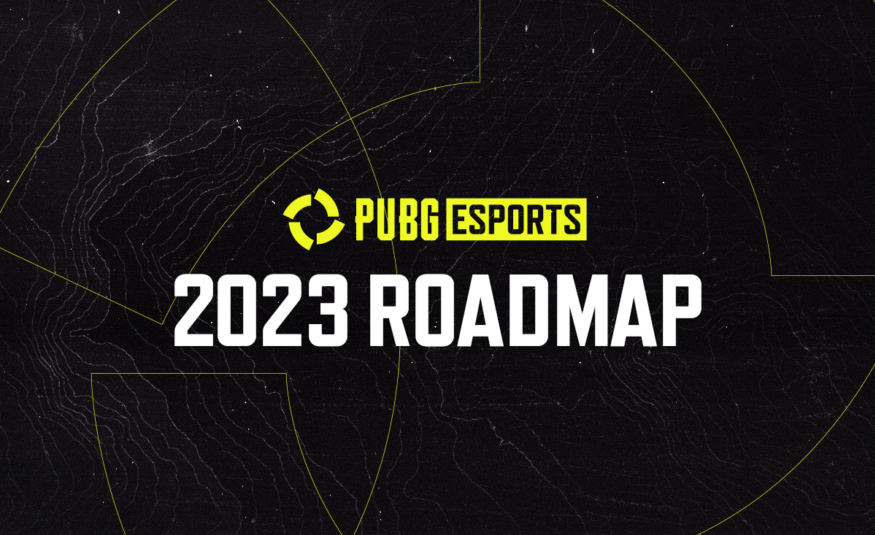 PUBG Esports has released its roadmap for 2023, with the esports title introducing a global partner team programme.

Similar to other partner programmes, such as VCT and HCS, PUBG Esports has revealed that partner teams will gain a range of financial benefits. This includes the creation of team-branded in-game items that sees profits generated from the items shared with partner teams.

The teams will also be guaranteed a slot to participate in the PUBG Global Series (PGS), which makes its return following a two-year absence. For 2023, the PGS will be a fully offline tournament that will have two splits next year — April and September. The series will replace the PUBG Continental Series.

Alongside announcing PUBG Global Series’ return, the esports ecosystem will also consist of the PUBG Nations Cup as well as its premier event, the PUBG Global Championship.

Looking further into the future, PUBG Esports also revealed that it will open a dedicated esports arena in Korea, which is set to open in the first half of 2024. PUBG Esports’ official announcement reads: “We want this arena to be a special, unique location that provides a place for our pros and fans to enjoy the thrill of PUBG Esports anytime.”

PUBG Esports’ 2023 roadmap follows the conclusion of this year’s PUBG Global Championship. The event, which was ultimately won by Ukranian esports organisation NAVI, recorded a peak viewership of 185,793, per Esports Charts.

The screening process is expected to commence after the 2022 PUBG Global Championship.