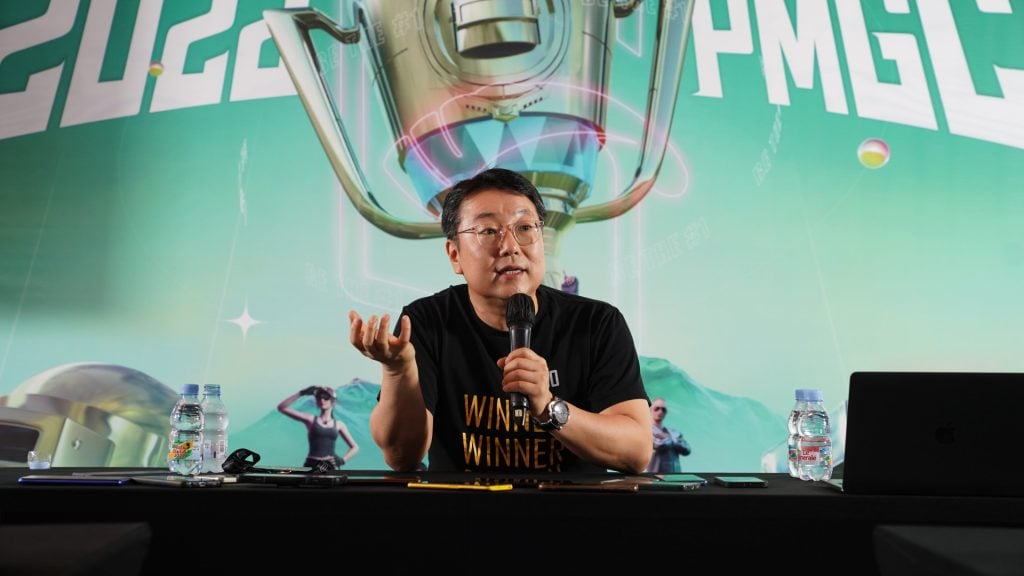 PUBG Mobile has announced significant changes to its esports ecosystem for 2023, and unveiled Turkey as a location for its Global Championship.

PMPL MY/SG/PH will be replaced with a dedicated PMPL Malaysia competition, whilst also introducing a separate league called PMPL SEA Wild Card. The Wild Card region will cover teams from the Philippines, Myanmar, Cambodia and Singapore.

Whilst major details haven’t been revealed, PUBG Mobile has also stated that it will introduce more region vs region tournaments in 2023, similarly to 2022’s PUBG MOBILE Regional Clash.

According to the announcement, all PUBG Mobile official tournaments will transition to a 10-point system in a bid to make the games ‘more exciting and competitive’. Previously teams that finished first in games received 15 points, with the figure scaling down dependent on position.

KRAFTON, the game’s developer, has also added an extra emphasis on semi-pro and amateur teams through the introduction of a dedicated esports ecosystem. The PMPL will host the PMPL Qualifier, which gives a direct route for teams into the leagues. Teams can gain access to the PMPL Qualifier by competing in the PUBG MOBILE Club Open, PUBG MOBILE National Championship and third-party tournaments.

The PUBG Mobile Pro League is the title’s major regional competition and offers a direct route to the game’s biggest events of the season. The league operates across Europe, the Americas, South East Asia, South Asia and MENA, with each region featuring various leagues.

Other key events noted in the official announcement included the 32nd Southeast Asian Games taking place in Cambodia and the 19th Asian Games hosted in China. The announcement’s were made ahead of the conclusion of the PUBG Mobile 2022 Global Championships.