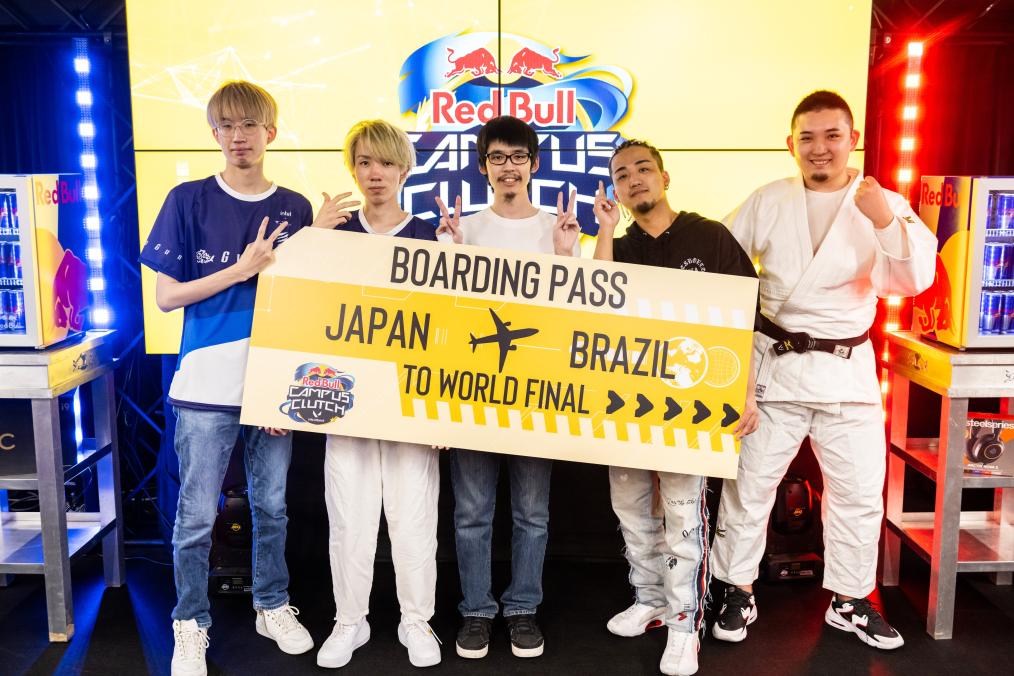 Red Bull‘s global university VALORANT tournament Campus Clutch has announced that its world finals will take place in São Paulo, Brazil on December 13th-16th at the Estádio do Pacaembu.

The Red Bull Campus Clutch World Final features 50 teams that qualified through various competitions from around the globe. These teams will compete for €20,000 (~£17,460) in prize money and an ‘exclusive VIP experience’ at a Riot Games’ official 2023 VALORANT Champions Tour event.

Intel, peripherals brand SteelSeries, chair manufacturer Backforce and monitor brand AOC have partnered with Red Bull to provide the hardware for the event. Intel will promote its gaming PC line NUC, while AOC will feature its gaming brand AGON.

Announced in 2020, Pacaembu’s esports arena was inaugurated on November 4th, 2022, for the e-Copa SP, an event promoted by São Paulo’s prefecture in partnership with BBL that included local CS:GO, FIFA, Free Fire and Fortnite competitions. Initially, the venue was expected to be completed in 2021, however, the COVID-19 pandemic forced the arena to be delayed.