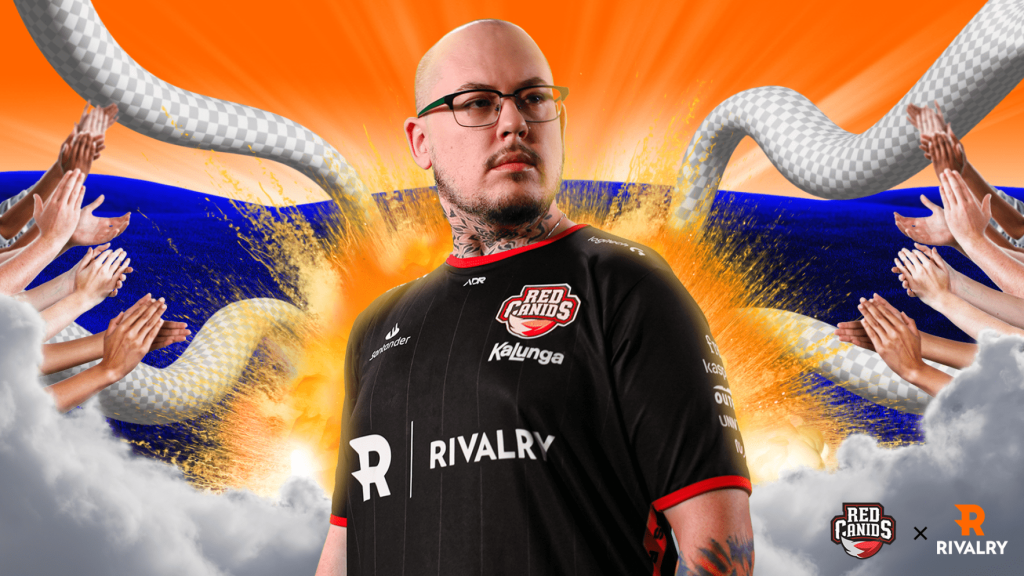 The agreement will be centred around RED Canids’ CS:GO roster and fanbase, with the two parties collaborating on various physical and digital campaigns.

One of the activations already announced includes a 12-episode documentary that highlights RED Canids’ professional players. Other content, such as daily short-form videos on social media, was also mentioned in an announcement.

Rivalry’s brand will also be prevalent in RED Canids’ São Paulo HQ, with the betting company being physically featured in the facility’s training room. Branding on RED Canids’ 2023 CS:GO player jerseys, as well as in-game naming rights for the team where possible, will also occur.

The new partnership also sees RED Canids continue to strengthen its already impressive commercial portfolio. The Brazilian organisation is partnered with brands such as Kalunga, Logitech, Santander and Crunchyroll, among others.

Felippe Corradini, CEO, RED Canids, commented on the partnership: “Rivalry adds a valuable layer of creative firepower to our organisation that helps us engage with our fanbase in unique ways and creates awareness around our brand.

“Responsible sports betting drives engagement and excitement for our fans where when we win, they win too. Rivalry is a partner that brings all this and more to our organisation, and we’re looking forward to our partnership together.”