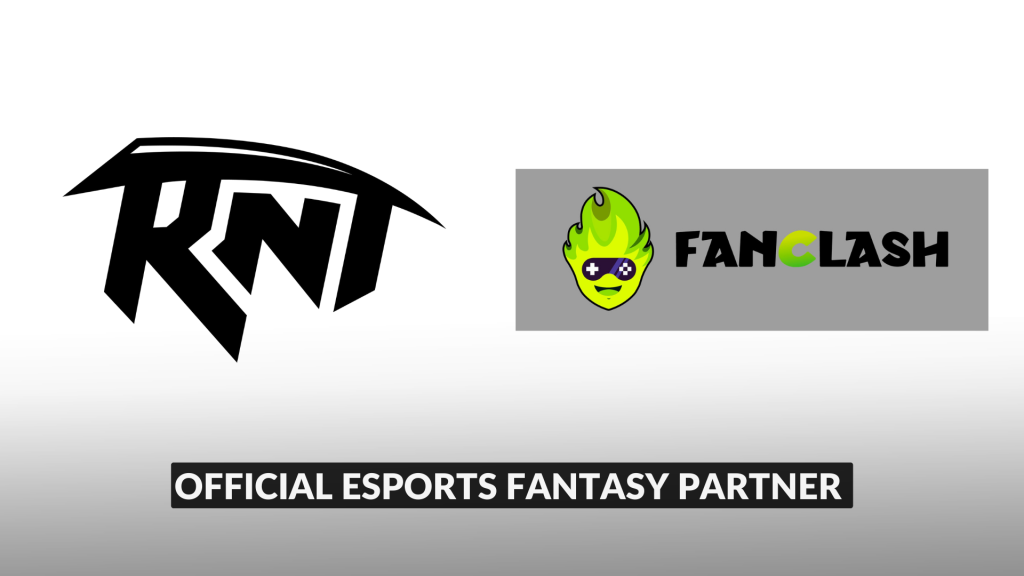 Revenant Esports is a growing Indian esports organisation with offices in both Mumbai and the United States. The organisation fields rosters in Call of Duty: Mobile and Battlegrounds Mobile India, according to its website. Revenant most notably recently struck a partnership deal with PUMA.

The deal will give fans an opportunity to be directly involved in Revenant’s various rosters as well as the tournaments they compete in, the two companies said.

Founded in 2020, FanClash is a fantasy esports startup that lets users compete and play in fantasy leagues based on popular esports titles, as well as access content. Players can create teams composed of real esports players and score points relative to the in-game performances of those players.

In June, FanClash raised $40m (~£32m) in a Series B funding round led by Sequoia Capital, Falcon Edge, Info Edge India and Matic Network. At the time, the company said it would use the funding to scale and hire additional talent for its fantasy esports platform and esports tournament operations.

Fantasy esports has been growing as a vertical recently, with multiple fantasy-related deals announced ahead of major esports tournaments like the CS:GO IEM Rio Major and The International 2022.

Archana Sangaran, Marketing Head at FanClash, commented: “[FanClash] has been aggressively exploring opportunities for increasing fan engagement along with creating excitement and anticipation.

“Our endeavour has always been to bring accessibility through compelling associations for gamers. We will be announcing many more developments in the upcoming months.”

Jake is Esports Insider’s Features and Trending News Editor. Part of the ESI team since early 2021, he’s interested in education, grassroots, and sustainability in esports.