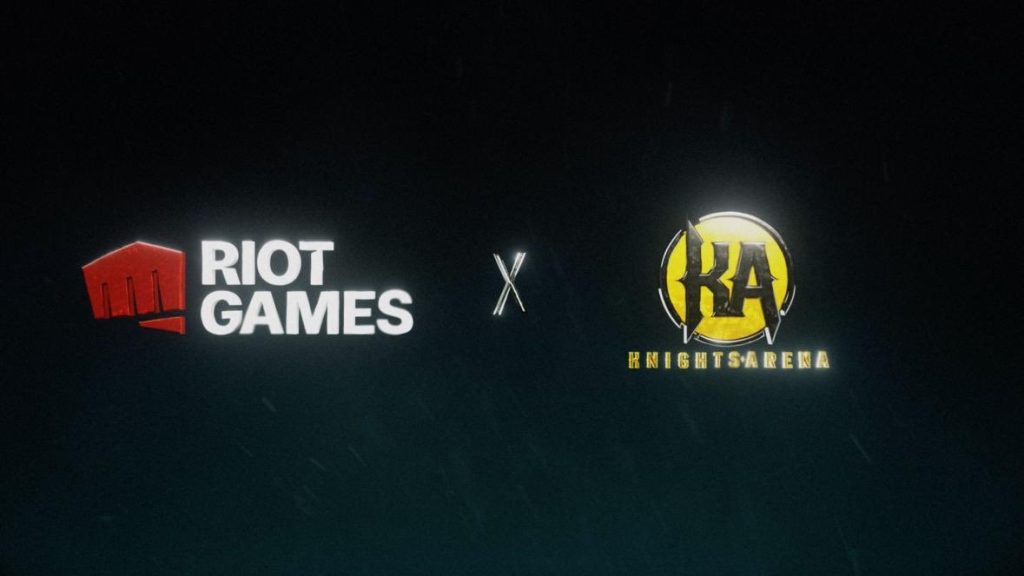 As a result of the partnership, the esports organisation’s events arm, Knights Arena, has been named the official tournament organiser for VCT Challenger and VCT Game Changers in North America.

Due to Knights’ responsibility to organise North America’s VCT Challenger ecosystem, the esports organisation will no longer field a VALORANT team in the 2023-24 campaign.

Knights told Esports Insider that the esports organisation will be able to sell sponsorships for the VALORANT broadcasts. As such, Knights are still currently in conversations with potential partners to sponsor the VCT Challenger and VCT Game Changers North America leagues.

Like much of VCT’s esports ecosystem, VALORANT Challengers is undergoing a significant revamp in 2023. As a result, Challenger leagues will act as a gateway to VCT’s International League, with winners of the respective regional competition gaining a two-year promotion into the top division. Knights Arena’s collaboration for VCT Challengers kicks off on December 5th with the Challengers NA Qualifiers.

Meanwhile, VCT 2022 Game Changers is set to conclude its season later this month through a LAN event taking place at the LEC studio in Berlin. The women’s VALORANT championship will feature organisations such as Cloud9, Guild Esports, KRÜ Epsorts and G2 Esports, among others.

Bear Jemison, Head of VCT Americas, commented on the announcement: “The Knights have proven their ability to run successful tournaments that embody the goals of VALORANT, and they bring years of experience and passion to this new partnership.

“We’re excited to work closely with The Knights team on NA Challengers and Game Changers, and I’m confident that together, we’ll build something that fans will enjoy.”

Knights Arena has hosted a range of VALORANT events ranging from the Sakura Cup, a bi-monthly tournament for women and non-binary players, to the VALORANT Gauntlet Series.