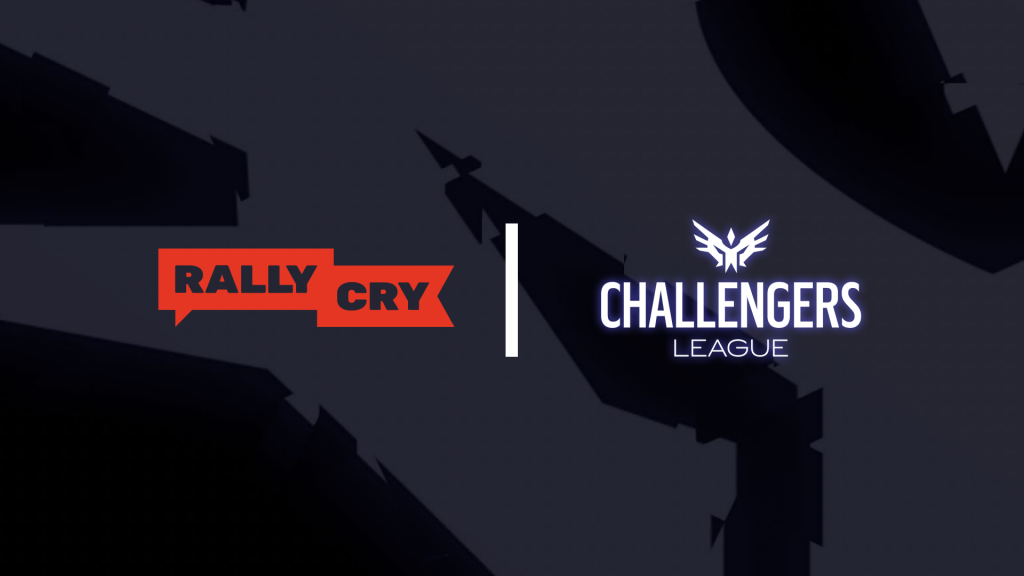 Rally Cry will be responsible for providing broadcast operation and platform support for the newly revamped League of Legends competition until 2024.

Set to commence January 21st, the NACL is North America’s new League of Legends developmental league. The competition replaces the LCS’ Academy and Proving Grounds structure and instead will see 16 teams compete in a league. The 16 teams consist of all 10 LCS academy divisions, alongside six ‘provisional’ organisations.

The six provisional organisations are Cincinnati Fear, AOE Esports, Wildcard Gaming, Team Liquid First, FlyQuest FAM and CLG Faith. After each split, the bottom four provisional teams will face off against the top four open NACL Qualifiers rosters to remain in the league.

In addition to supporting the league, Rally Cry will also gain the rights to monetise and distribute the competition. The partnership applies to the NACL and its qualifiers, both stages of which will be broadcast.

Rally Cry CEO Adam Rosen commented on the partnership: “Rally Cry is dedicated to creating esports opportunities for players of all ages and skill levels.

“This partnership allows us to make a lasting impact on players aspiring to compete at the next level in their esports careers. In addition, we look forward to showcasing the up and coming on-air talent within North America.”