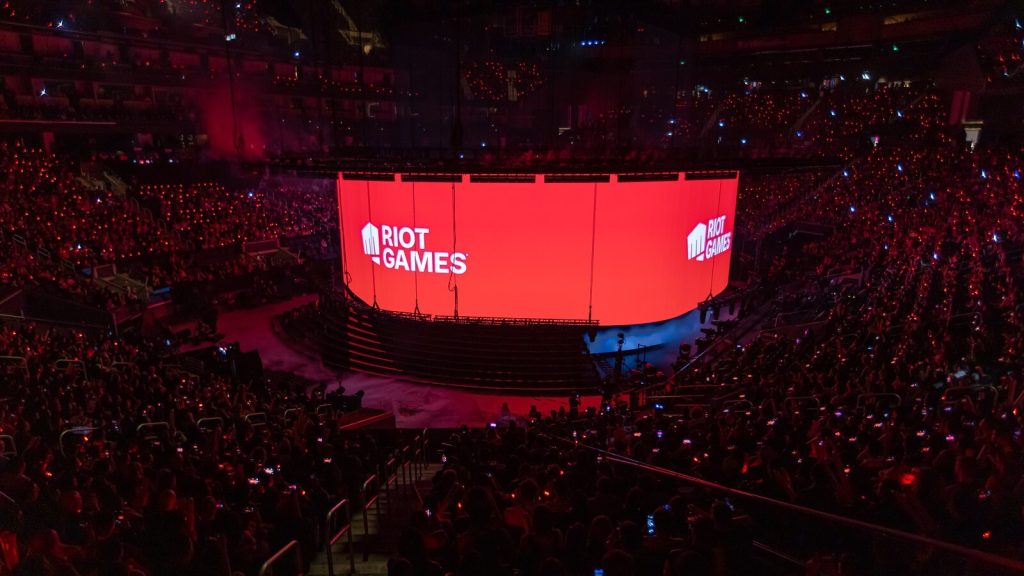 Game publisher Riot Games has announced its revamped esports broadcasting schedule ahead of the 2023 League of Legends and VALORANT seasons.

Riot Games says the changes aim to create schedules that ‘match viewer preferences’ and provide new opportunities to create ‘fresh content’ over the course of the year.

Following two years of supporting its esports ecosystems, Riot Games has reviewed a variety of data in order to improve the viewing experience for fans, according to the company. As a result, the start times for all VALORANT Champions Tour (VCT) and League of Legends Esports leagues have changed.

Starting with League of Legends, North America’s LCS will take place on Thursdays and Fridays at 12pm PT while the LEC moves to Saturdays, Sundays, and Mondays at 6PM CET. In addition, CBLoL and LCK start times have been altered.

For VALORANT Champions Tour, the Americas circuit will take place every Saturday, Sunday, and Monday from 12pm PT with the EMEA region playing on Wednesday, Thursday and Friday at 6pm CET. The Pacific circuit shares the same days as the Americas with a start time of 6PM KST.

The publisher says the change ‘creates flexibility to explore broadcast formats, increase cross-regional storytelling, and make it easier for co-streamers’ in addition to improving the viewing experience for those watching.

Riot Games also revealed that 2023 plans for LoL Esports and the VCT will arrive ‘in the coming days and weeks.’