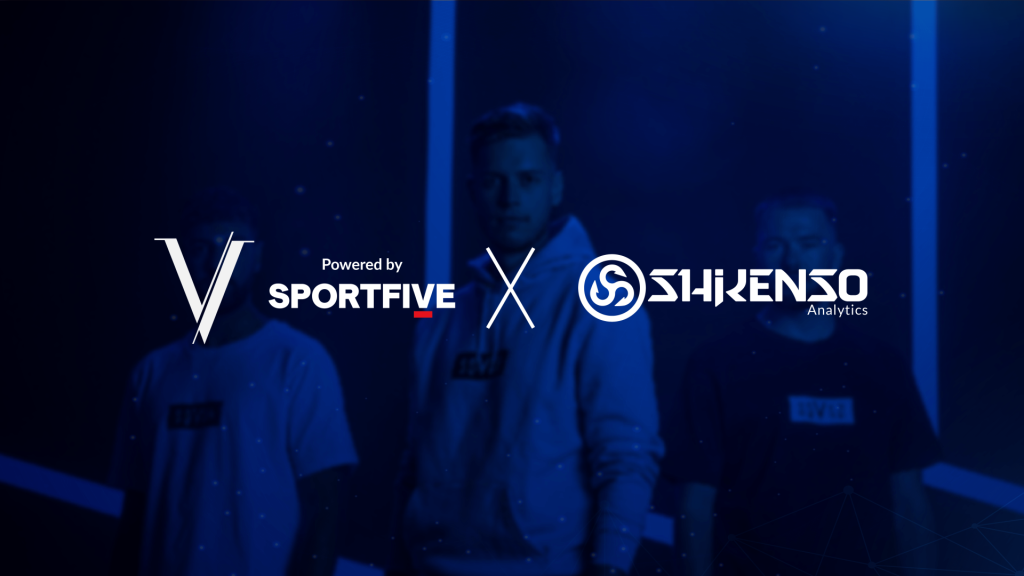 SQVAD will use Shikenso’s solutions, including its AI tools, to gain better insights into the content produced by the brand.

SPORTFIVE is a sports and esports marketing agency that deals with commercial partnerships on a global scale. The company is largely most known for partnering with organisations and brands, helping them secure partnerships with non-endemic sponsors. SPORTFIVE has partnered with Fnatic, Gen.G, PaiN Gaming, Ampverse, NYXL, among other esports brands, and has recently diversified its opperations in 2022.

The push was rounded up with the creation of SQVAD, which is a creator segment of SPORTFIVE. Dubbed a ‘creator collective’, the initiative is currently restricted to German-speaking countries but has plans to scale further in the future. SQVAD connects content creators with brands and helps them create content together, ranging from esports and gaming to music and fashion.

Shikenso Analytics will be a key figure in the development of SQVAD, since much of its work depends on measuring reach and other metrics for published content. SQVAD and SPORTFIVE will use AI tools to measure different aspects of content in order to provide results that can be shared with partners and clients.

Marcel Sandrock, Senior Director of Global Esports & Gaming at SPORTFIVE, commented: “We want to be able to track and analyze in real-time which posts are performing well and which optimization potentials still exist.

“The same applies to the visibility and integration forms of our partners – increasing the respective advertising value is important, but so is keeping an eye on the sentiment in the community.”

Shikenso is currently experiencing a period of fast growth. The company has signed a large number of partnerships in 2022, with Astralis being the last announced partner for the data company. Shikenso has also teamed with tournament organiser PGL, esports holding company ReKT Global as well as esports organisations Berlin International Gaming and Eintracht Spandau, among others, this year.