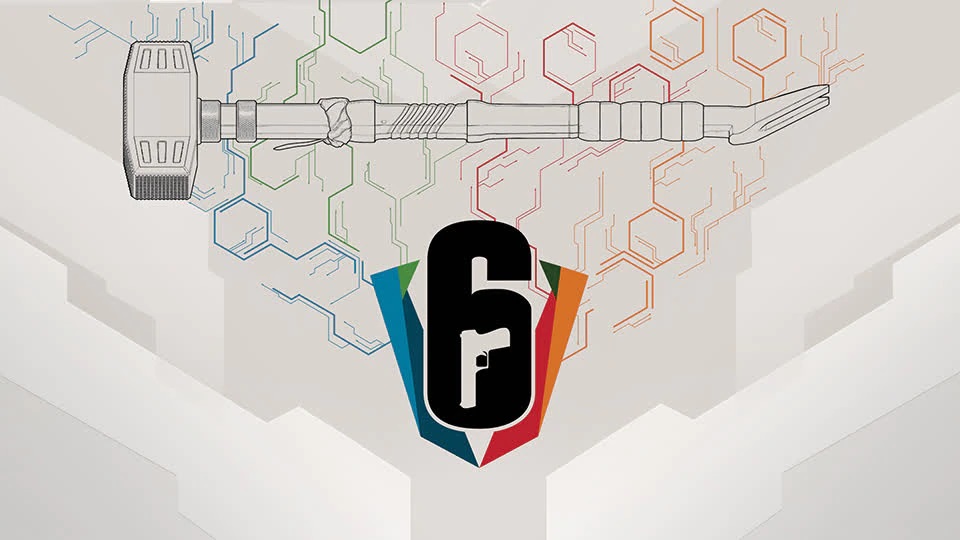 The Six Invitational will take place between February 7th-19th, at the Place Bell arena. Ubisoft will also reveal details regarding Rainbow Six Siege’s next season, which is expected to go live later in 2023, besides crowning this season’s World Champions. Specifically, the event will see the top 20 teams battle it out for the title.

By the end of the Six Jönköping Major in November 2022, fans should know the 16 teams qualified for the Six Invitational 2023 through the Global Standings. Four spots will still be up for grabs in December and January via the Six Invitational Qualifiers in Asia-Pacific, Europe, Latin America and North America.

Rainbow Six’s previous Invitational in January 2022 suffered a change of location — from Quebec to Stockholm — due to coronavirus-related event restrictions in the province. The Six Invitational 2022 featured a $3m (~£2.6m) prize pool and though Ubisoft hasn’t revealed the cash reward for its 2023 counterpart, it’s expected to fall within the same range.