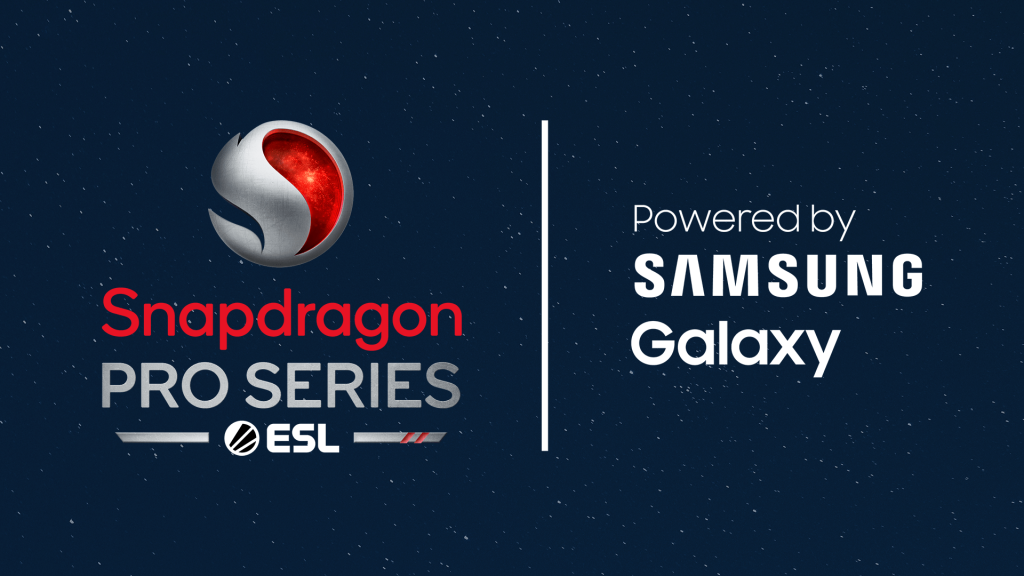 Mobile Masters will see eight of the best Brawl Stars teams compete to become the series’ first-ever global champion as well as claiming a share of its $200,000 (~£160,700) prize pool.

First introduced in early 2022, the Snapdragon Pro Series is a multi-tiered mobile esports ecosystem that features a range of prominent titles. Games featured in the series are categorised into at least one of three tiers: Open, Challenge and Masters.

For its inaugural season, only Brawl Stars so far has been placed into the Masters tier, which is reserved for the series’ global events.

For its latest season titles such as PUBG Mobile, League of Legends: Wild Rift, Clash of Clans and Asphalt 9 have all been incorporated into the other two tiers. The Snapdragon series recently announced a significant partnership with Samsung that saw the technology company become a presenting sponsor.

Overall, Mobile Masters will feature the top two Brawl Stars teams from its four Mobile Challenge regions: North America, Europe & MENA, Asia Pacific and India. Qualification will be determined at the end of the Mobile Challenge season and is based on the total amount of accumulated points.

“After two seasons of Brawl Stars competition across four global regions, Mobile Masters is the pinnacle of the journey, highlighting how anyone with a smartphone can climb through the ranks. Together with Qualcomm Technologies and Samsung, we’re looking forward to sharing the promise and excitement of mobile with our audience at DreamHack Japan.”

Other organisations that competed in the event included Tribe Gaming, NAVI, QLASH and Team Queso.