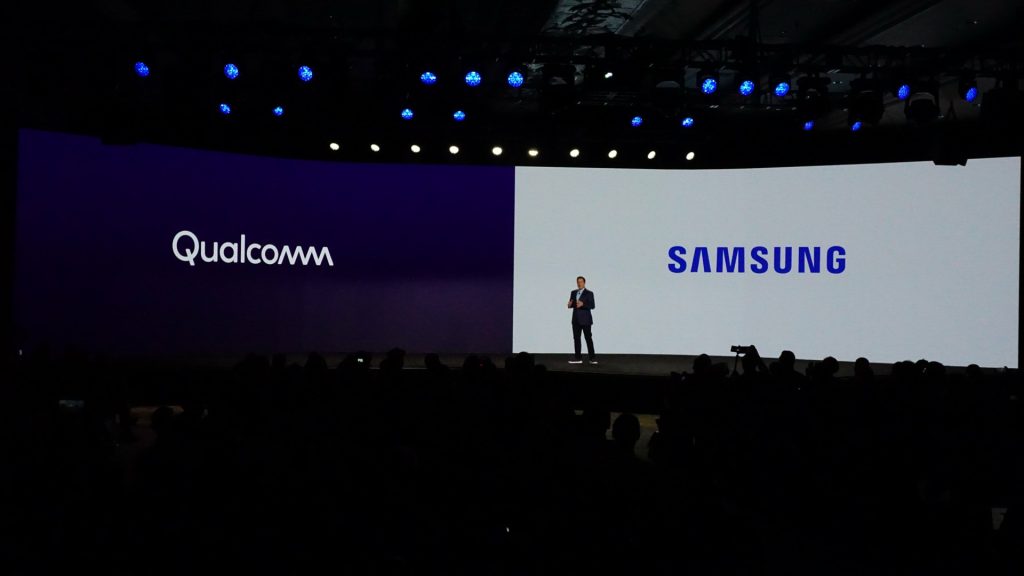 As a result, players competing in Mobile Challenge and Mobile Masters tournaments will exclusively use Samsung devices.

The deal commences at the Mobile Challenge Finals taking place at DreamHack Valencia from December 9th-11th. Using Samsung’s Galaxy range of devices, teams will compete in League of Legends: Wild Rift and Brawl Stars for a chance to win shares of a $38,000 (~£33,500) and a $30,000 (~£26,500) prize pool respectively.

Throughout 2022, the Snapdragon Pro Series has continued expanding into new titles and regions. In May, it revealed its inaugural season in India and in September, it announced an expansion of its ecosystem for the second season of competitions.

Stephanie Choi, Executive Vice President and Head of Global Marketing at Samsung, spoke on the deal: “We’re committed to bringing high-performance Samsung Galaxy devices powered by Snapdragon to the hands of billions of gamers around the world to promote both camaraderie and competition.

“As the Official Smartphone Partner of the Snapdragon Pro Series, this announcement deepens our existing collaboration with Qualcomm Technologies and is an important next step in our pursuit to advancing mobile technology in the esports world.”