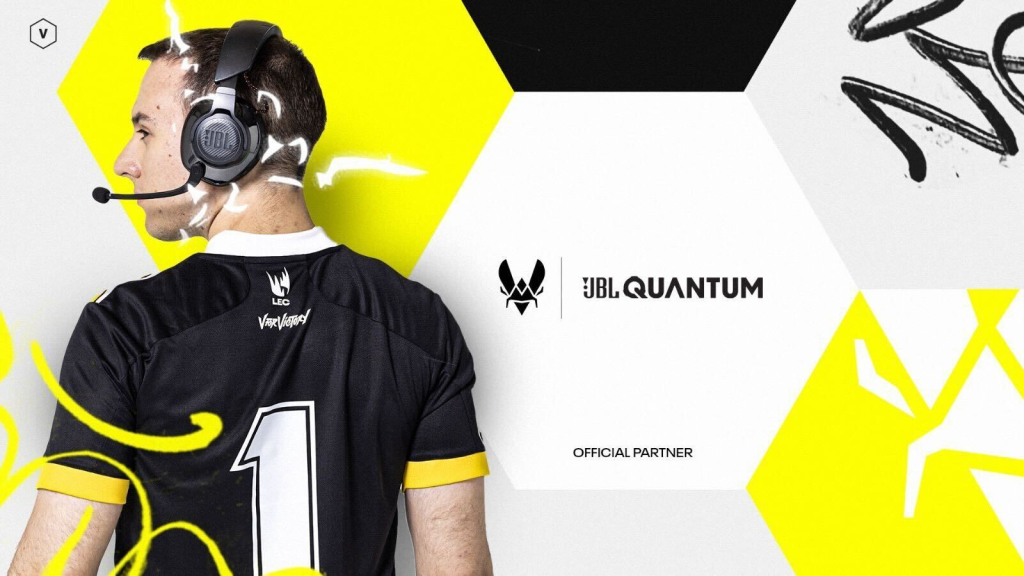 The partnership, Which is based on the JBL Quantum brand of gaming acccessories, is being expanded to include Europe. As such, the brand will become the ‘Official Audio Partner’ of Vitality from now on.

Team Vitality has noted in a release that the two brands are ‘increasing their ambitions’ for 2023. JBL Quantum will now no longer be a region-focused partner for France, but a more prominent sponsor for Vitality.

The JBL Quantum logo will feature on Vitality jerseys and the two brands will work together to create content. Lastly, JBL Quantum will play an important role in Vitality’s activations during the BLAST.tv Paris Major 2023.

Nicolas Maurer, CEO and co-founder at Team Vitality, said of the extension: “We are very happy that JBL Quantum will continue to be part of the Team Vitality family as an Official Audio Partner for 2023.

The extension proves that we have been able to co-construct a coherent partnership, with tailor-made activations for our players and our community. We look forward to showcasing this partnership during this year’s international competitions.”

Team Vitality has made strong moves at the start of 2023. The organisation signed an apparel partnership with Danish brand hummel, and a data partnership with Shikenso Analytics in January 2023. Vitality also partnered with Streamcoi to automate its streaming efforts.