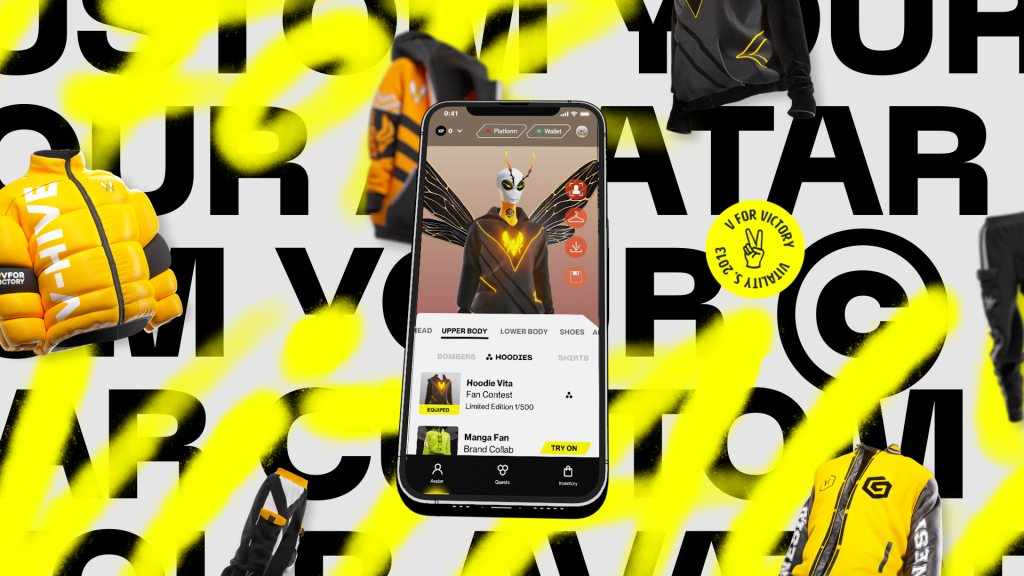 According to Vitality, the app, which it describes as ‘support-to-earn’, will provide Vitality fans with unique rewards and serve to educate users about Web3.

The app allows Vitality fans to earn rewards by interacting and supporting the team on social media and in person. These rewards include special merchandise, access to events, and interaction with Team Vitality players. Users are able to create digital avatars in the app, inspired by the Vitality bee logo.

In addition to the rewards for supporting the team, Vitality and Tezos claim the V.Hive app has an educational purpose as well through educating users about Web3 and blockchain technologies.

The partnership comes less than a week after cryptocurreny exchange FTX filed for bankrupcy, leading to TSM and FURIA suspending and cancelling their partnerships with the crypto giant, and amid a wider cryptocurrency market downturn.

Nicolas Maurer, CEO at Team Vitality, said: “We are so proud to finally launch our own app V.Hive! Our fans are digitally native and incredibly discerning when it comes to new technologies and platforms, so as we design V.Hive with Tezos, every feature we make or reward we introduce has to bring them real, and exclusive value.

“We believe Web3 and blockchain will play an important role in the  future of the esports and gaming industry, and we can’t wait to start working even more closely with our amazing community.”