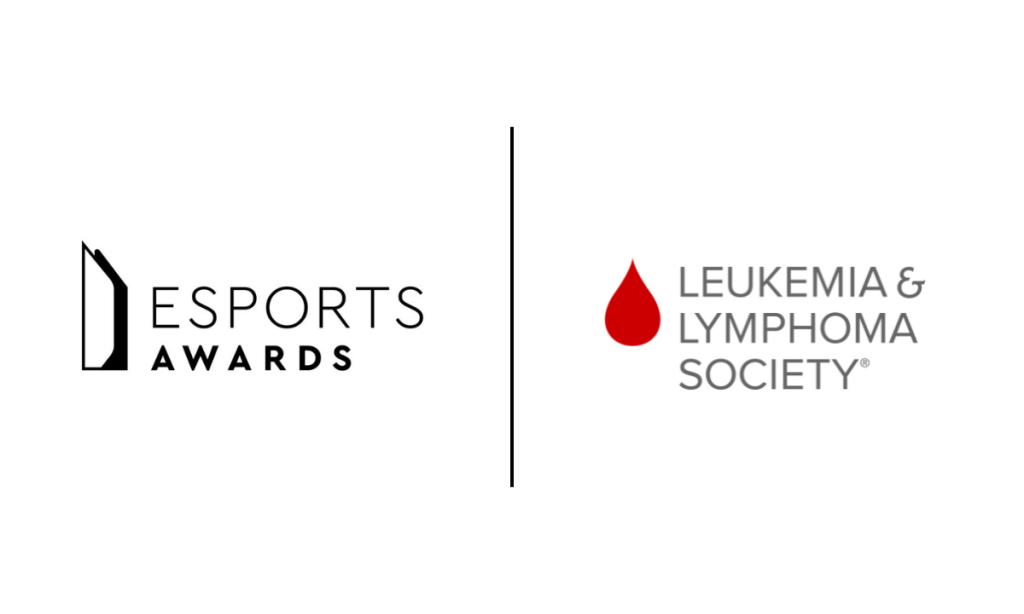 The Esports Awards, one of the largest esports awards ceremonies, has partnered with non-profit organisation the Leukemia and Lymphoma Society (LSS).

The two parties will work together to raise funds that will help support patients and families of those affected by blood cancers. The activations will take place during December 11th-13th, when the awards are taking place.

This is the first time that LSS has partnered with the Esports Awards. As a result of the partnership, LSS will become the official charity partner for this year’s event — and collaborate with the awards show to raise $50,000 (~£42,600) during the ceremony with digital and on-site activations.

The Leukemia and Lymphoma Society is a non-profit organisation focusing on funding research projects, providing patient and family support and working towards changing policies to better support blood cancer patients. The partnership with the Esports Awards will be centred around the #TiltCancer initiative, which was started by LSS. The organisation has previously partnered with NRG Esports in 2019.

The Esports Awards will feature LSS branding on the night of the awards, with the two parties noting that a ‘special VIP host’ will be involved in a number of incentives with challenges and donor rewards. Reaching funding goals will also be celebrated on-stream and in-person in Las Vegas.

Coker Powell, SVP, Chief Development Officer for The Leukemia & Lymphoma Society, commented: “We are thrilled to partner with the Esports Awards and welcome a new generation of supporters within the gaming space to the LLS community.

“Engagement with the Esports gaming community is critical to helping LLS support the approximately 1.6m people in the US living with or in remission from a blood cancer. Funds raised through this partnership will help advance LLS’s mission to find cures and support all patients and families affected by a blood cancer diagnosis.”