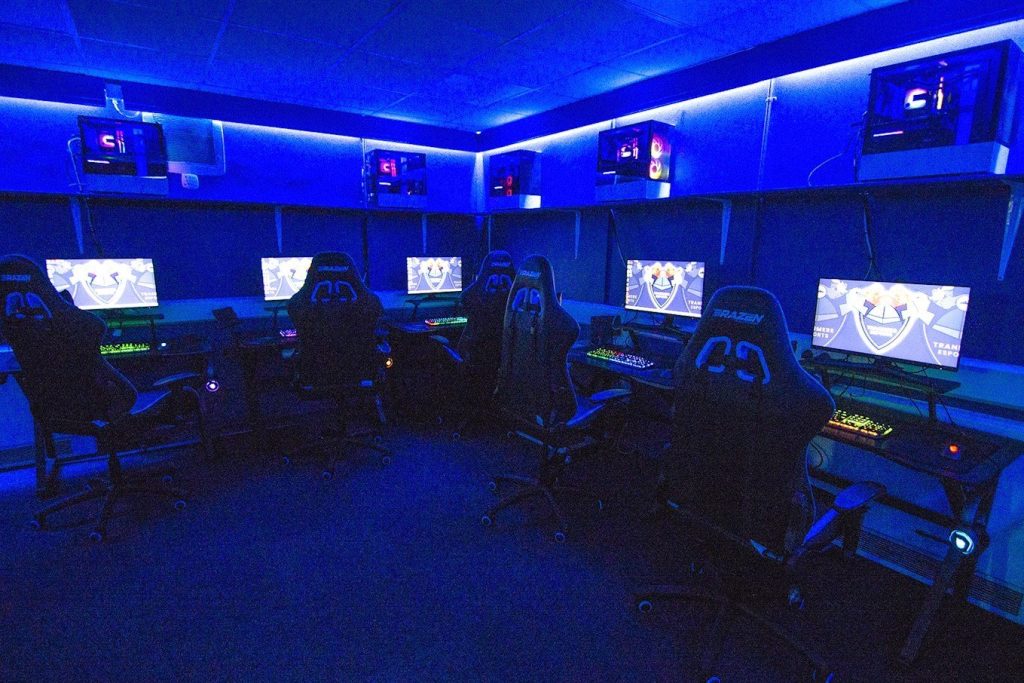 Tranmere Rovers, an English football club in the country’s fourth division of professional football, has announced a five-year esports plan that includes the development of a venue, an esports BTEC and its own esports team.

The first stage of Tranmere’s ambitions starts with the launch of a dedicated esports room, located at Prenton Park’s Recreation Centre, alongside the launch of its own esports BTEC, which will officially commence in September 2023.

The plans, which are fully run by the football club without government funding, look to develop a local community-focused presence in esports.

The esports room, which was helped built by Yoyotech, was officially unveiled on December 7th. The club, however, highlighted further plans to have a 750 sqm venue dedicated to its esports endeavours. The venue is expected to cover casual and expert esports initiatives, including catering to professional teams through boot camping opportunities and utilising the club’s expertise.

During the opening, it was also revealed that Tranmere Rovers has partnered with charity YGAM for its esports project in order to promote safer gaming and gambling behaviour.

Multiple football clubs have entered the esports industry in a variety of ways — ranging from a local, community-focused approach to a professional esports focus. For Tranmere Rovers, it seems like the former; its esports team, the Tranmere Vikings, will be an amateur team.
Nicola Palios, Tranmere’s Vice Chairman, said at the opening that the club’s esports ambitions are aligned with its plans to build a new ground. This includes integrating an indoor arena for esports in the stadium, separate to the 750 sqm venue.

With regards to the club’s esports BTEC, Tranmere Rovers has recruited the services of James Fraser-Murison, Queen Mary’s College’s Director of Esports and Yoyotech’s Esports Consultant.

Speaking to Esports Insider, Fraser-Murison outlined his decision to join the project: “The due diligence and the research that Nicola has specifically done made my life a lot easier to kind of get on board, and it was an easy sell from that respect. What they’re trying to do with a community aspect is also really nice and it’s really engaging because they’re aware that it’s one of the biggest industries out there at the moment.

“They’re aware that the Merseyside area is an opportunity to stick a flag in it and claim it from an esports perspective.”

Historically, much of the UK’s investment in esports has come from London, and to a lesser extent Manchester. However, recent years have seen greater geographic diversification; the West Midlands notably signed a 10-year deal with the Global Esports Federation in June. Tranmere is looking to continue the trend, and provide an esports presence in Merseyside via education opportunities and venues.

“What we want to be able to do is go and give students, young adults, old adults the opportunity to game and learn the industry and again, have some fun and escapism anywhere they can,” commented Fraser-Murison.

“Liverpool, Merseyside, Wirral, all of those areas as unique areas, they’re huge in the UK. So, why shouldn’t we try to engage and do our own thing and learn from the mistakes [of] others, but also put these business plans in place that’s going to benefit others and try to make [it] work.”