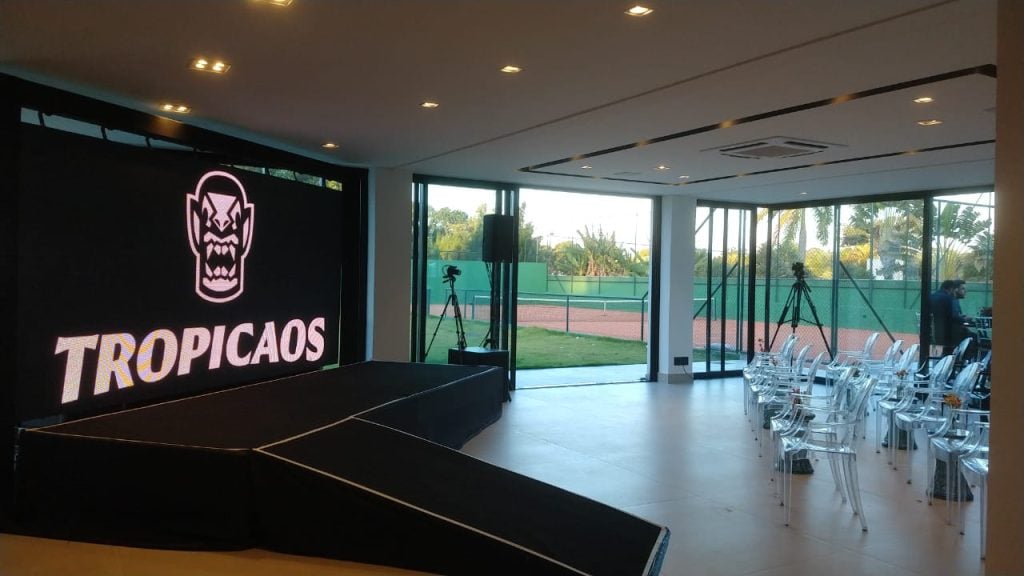 Brazilian esports organisation and content hub TropiCaos has launched a new facility in Brazil to support its professional players and content creators.

The facility consists of a 3,500 square meter structure that includes housing, a training centre, and amenities like a swimming pool, a tennis court, and an area for events.

Esports Insider visited the facility, located in the city of Votorantim, approximately 100 km from São Paulo. Compared to other esports venues in São Paulo, the location makes it significantly less expensive to invest, even though the construction covers a large area.

The total amount spent to date on the facility is about R$3m (~£460,000), TropiCaos CEO Rodrigo Martinez told Esports Insider.

Martinez explained that the ‘Center of Excellence in Esports and Entertainment’, as the facility is officially called, has two distinct areas — one dedicated to training, health and wellness of pro players, and another dedicated to entertainment and content production.

“We are aiming to become a top 5 [organisation], speaking of competitive performance. We are looking into VALORANT, Counter-Strike: Global Offensive, Free Fire, and Rainbow Six: Siege,” said Martinez.

Regarding the budget for the facility, Martinez said that TropiCaos’ “DNA is cooperative, so we are an organisation that is constantly audited. We understand that it is a way for the corporation to invest in esports, and cooperate with the scene with adequate professionalisation.” 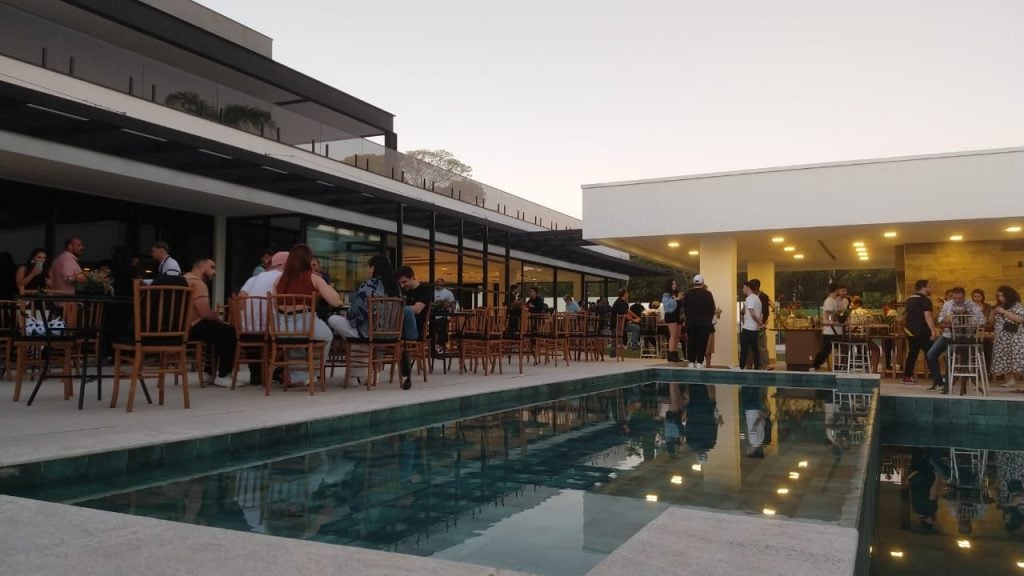 The venue was designed by the architect Tata Wu, who has also worked with other Brazilian esports organisations like LOUD and Los Grandes for their facilities.