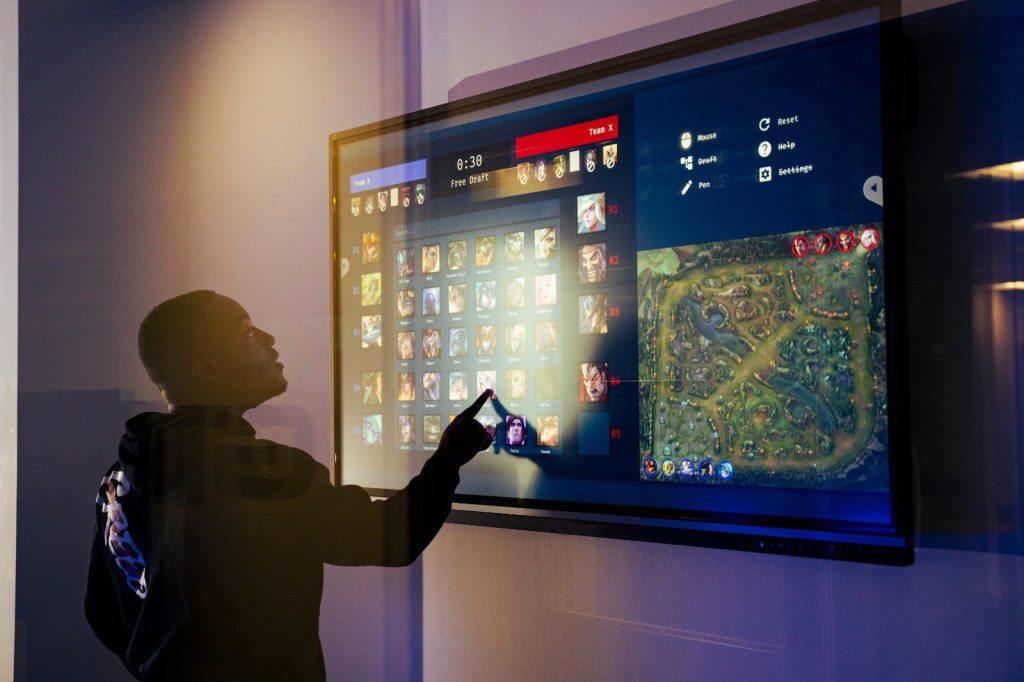 The strategic partnership will see Lionscreed and Host work together on events and activations in Salford, strengthening the organisation’s reach in England.

Formed in 2019, Lionscreed is an esports organisation from the UK and currently fields a team in Fortnite. The organisation has also competed in Rocket League, Rainbow Six and other titles in the past. Lionscreed recently partnered with Chinese esports studio and gaming café chain Wanyoo Esports, allowing its players to practice and create content in Wanyoo gaming cafes in the UK.

The partnership with Host Salford aims to “create a beacon of esports in the North”, Lionscreed explained in a release. Host Salford already features a tournament stage and production facilities which will be utilised by Lionscreed.

The company also emphasised the importance of inclusivity and diversity. Lionscreed noted that the company welcomes members from all backgrounds and experiences. The partnership with Host will also allow it to reach a broader community than before.

Abdiqani Ahmed, CEO and Founder of Lionscreed, commented: “Alongside our partner Sidequest and Host Salford, we will work together to engage the local Gaming and Esports communities from all around the UK to further grow and develop together. We have expanded our Community pact, to also include Greater Manchester.”

Host Salford is also the home of a new game tech campus which focuses on game development and esports. The new campus is the result of a partnership between the Salford City Council and Media City. The University of Salford also wants to create a specialised esports degree in 2023, as well as make the region a centre for esports and gaming.