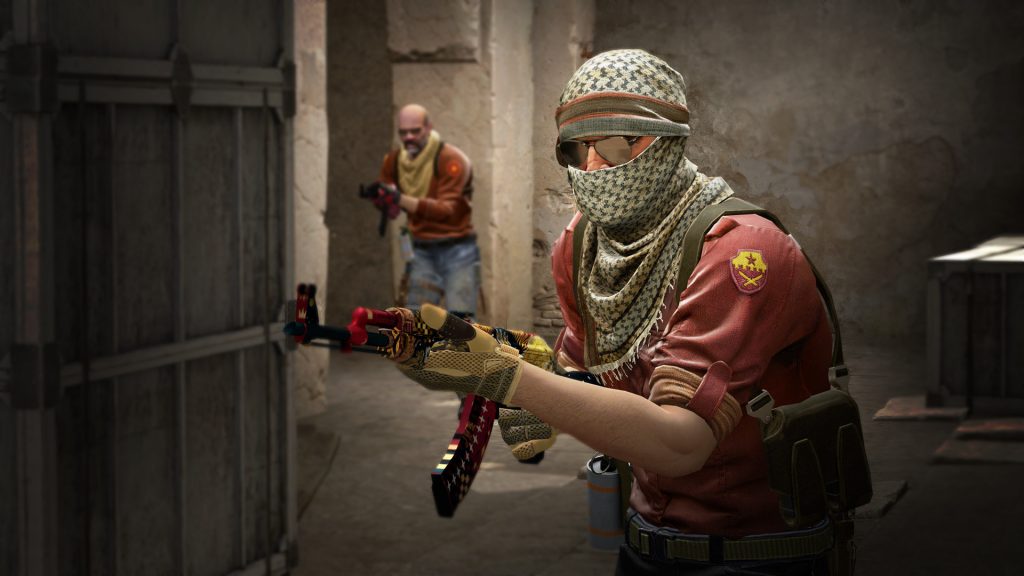 In an article shared on Github, Valve detailed a revamped model that will take more factors into account when deciding which teams will be invited to ‘later qualification stages’ for CS:GO Major championships. Valve also shared its initial rankings for Asia, Americas and Europe.

The main change is related to the model used to predict and analyse the performance of each team. Valve has created an algorithm that analyses the performance of potential Major participants, taking into account a number of factors. These factors include prize money the team has earned, the opponents the team has beaten and their own overall prize money, as well as head-to-head results.

All this information will then be translated into points for every team in the three main regions, and the teams with most points will get invited to the closed qualifiers for the Majors. All other teams will need to apply for the open qualifier.

Valve did announce that the actual code used for the algorithm will be shared with the public in the coming weeks, and even encouraged everyone interested to try and improve the algorithm to make it fairer. In a statement, the company asked everyone interested to freely ‘tinker’ with the system and make something new. As long as the model does well and fits Valve’s goals, the company will consider it.

What this means to teams is that the ranking will be automatically calculated based on how consistent the team is, and how strong its opponents are, which, in turn, makes the ranking more consistent. Valve said that “the goal for the Regional Standings is to make them accurate, not easily gamed and transparent.”

This is apparent in the rankings themselves. In Europe, Heroic is ranked at number one, followed by G2 and Outsiders. Team Liquid is the best-ranked team in North America, followed by FURIA and Complexity. In Asia, Lynn Vision, IHC and AVANGAR are the top three.

The CS:GO Majors are the largest CS:GO events of the year, and the only ones officially organised by Valve, in cooperation with third-party tournament operators such as PGL, ESL Gaming or, most recently, BLAST.

The next Major will take place in Paris in 2023, and this will be the first tournament that will incorporate the new ranking system.