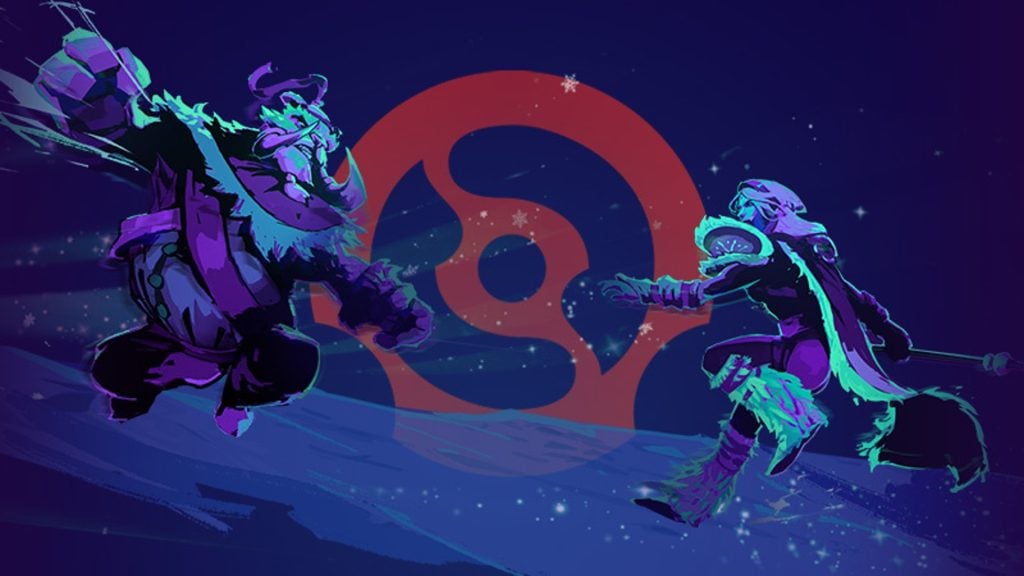 Game developer Valve has unveiled the locations for its three Dota 2 Majors taking place in 2023.

The Winter Tour will culminate in Lima, Peru, while the Spring Tour will conclude with the Berlin Major. Finally, Indonesia will host the Summer Tour grand event with the Bali Major.

Alongside announcing where the Majors will take place, it was also revealed that third-party tournament organisers ESL Gaming (Berlin), 4D Esports (Lima) and IO Esports (Bali) will host the competitions.

This is the first time a Major will take place in Peru and Indonesia, with Germany now hosting its fourth Major. Whilst Valve has officially announced Lima as its location, the Major location was seemingly leaked at the end of the year after a poster promoting the event began circulating online.

Last year featured two Dota 2 Majors, with ESL hosting an event in Stockholm and PGL securing a Major in Arlington, Texas. In terms of viewership, both Majors highlighted successful results.

The PGL Arlington Major 2022 was the second-highest viewed non-T1 event in the title’s history, recording 707,900 peak viewers. Meanwhile, ESL One Stockholm placed fifth on this metric, behind the title’s 2021 Majors hosted by WePlay and ONE Esports.

Details regarding The International 12, Dota 2’s season-ending event, have not yet been revealed. Last year’s T1 location took place in Singapore and recorded a peak viewership of around 1.7m. The tournament was ultimately won by British esports organisation Tundra Esports, taking home a lion’s share of its $18.9m (~£15.8m) prize pool.