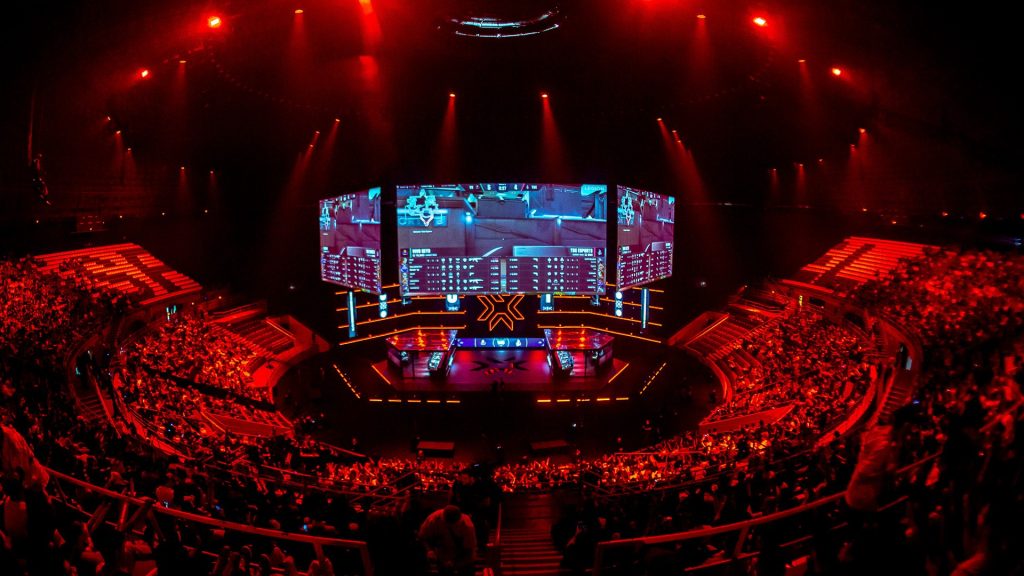 The VALORANT Champions Tour (VCT) has announced it has added two Chinese esports organisations to its LOCK//IN international event.

Edward Gaming (EDG) and FunPlus Phoenix (FPX) will join VCT’s 30 partner teams for the 2023 season-opening tournament, taking the number of competitors to 32.

LOCK//IN was designed to showcase all VCT partner teams competing across its EMEA, Americas, and Pacific league. The tournament takes place in São Paulo from February 13th until March 3rd before the regional competitions begin.

FPX is no stranger to VALORANT esports and the VCT in general. Entering Europe in 2020, the organisation secured a VCT Masters title in addition to a top-four finish at the 2021 VCT Champions competition. Despite its success, the organisation missed out on a VCT partnership spot. In January, FPX rebranded its Chinese VALORANT roster ZHUQUE ahead of the game’s regional launch.

Once the LOCK//IN tournament concludes, the VCT heads to Japan for the second international event of 2023. VCT Masters will take place in June where the top ten teams from each region compete for a chance to qualify for its season-ending Champions tournament.