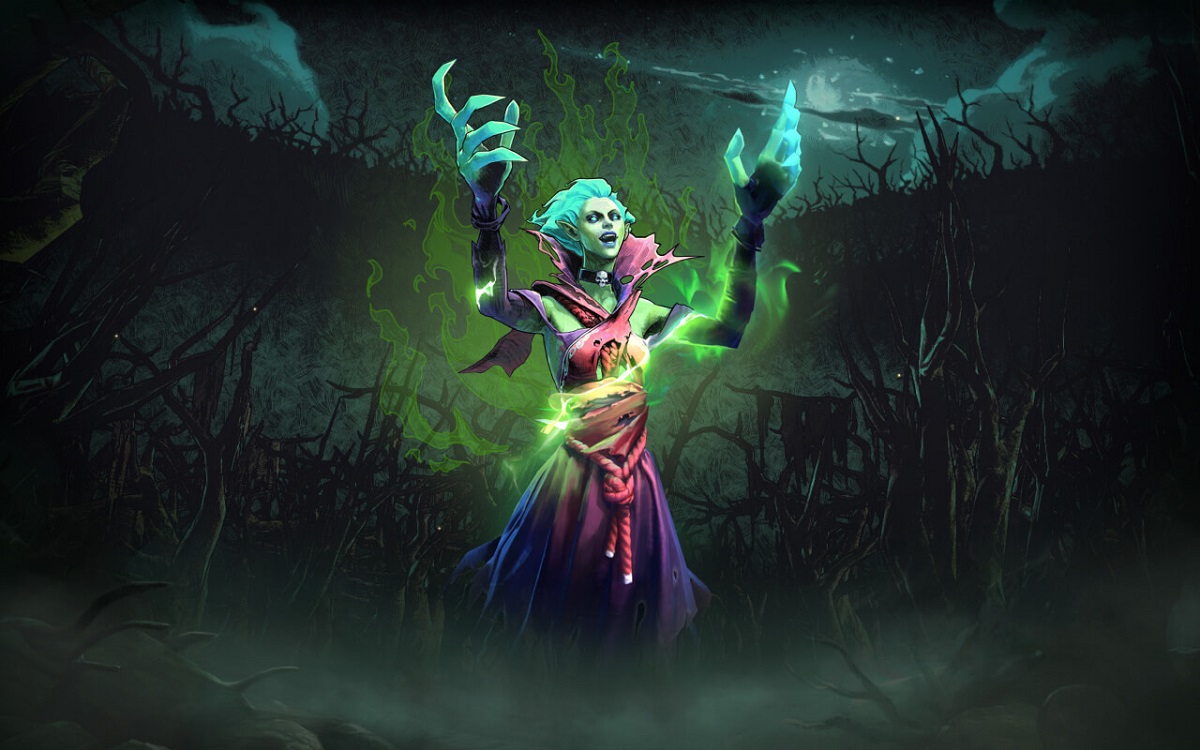 The grind never stops, at least for another several weeks. Weekly quests this week are once again quite easy, so they shouldn’t pose too much of a problem. As is customary, some of them even work in co-op bot matches, so playing Diretide is completely optional.

This one can be completed in co-op bot matches. The key thing to understand is that it is killing enemy heroes under enemy towers, but otherwise this shouldn’t be a problem. In a game against bots completing this is trivial, in a regular game the most important thing is not to throw when diving.

We strongly recommend doing this in a co-op bot game: it is unlikely you will need multiple games to kill eighteen heroes, but it will also remove any inclination to unnecessarily tower dive in regular games with other human players. Tilting your teammates and feeding your opponents is definitely a bad idea.

This one is co-op bot-completable, but given how slow bots are to use the abilities can be a little bit inconsistent. Our best advice is to play Omniknight. The hero is still pretty great and can do a lot of work in pubs. We did a small post on how to play the hero in the current meta several months ago and it is still relevant.

Otherwise, you can just find yourself a Ghost or a Vhoul neutral camp and continuously dispel their passives. Best heroes to do that include Oracle and Omniknight, courtesy of their built-in dispel mechanics. You can also take Chen and take over a Purge creep: he has a three second cooldown and there are two of them in a camp, so you can be over with the quest very, very fast.

We really don’t like this quest. It can be done in one game, you just need to spend 900 gold on Iron Branches once the match is decided. However, it is still promoting non-competitive behavior.

It can be completed in co-op bot matches, which is where it should be done. Just don’t forget to plant the happy little trees before the game ends.

This one can’t be completed in co-op bot matches, so it is more or less asking you: what would you rather play, support or Diretide? We certainly know what we prefer, but if you have a Sentry and Glimmer Cape allergy you can always opt to do the Diretide quest.

Luckily, this one is straightforward, doesn’t require you to use some obscure and inconsistent mechanic and is more or less telling you to just go and win some Diretide games.

It can be completed a lot faster than the camp stacking one, there is no doubt about it. At the same time, you will be telling Valve that you think Diretide is a custom mode worth playing and engaging with, which is a very questionable message to send.