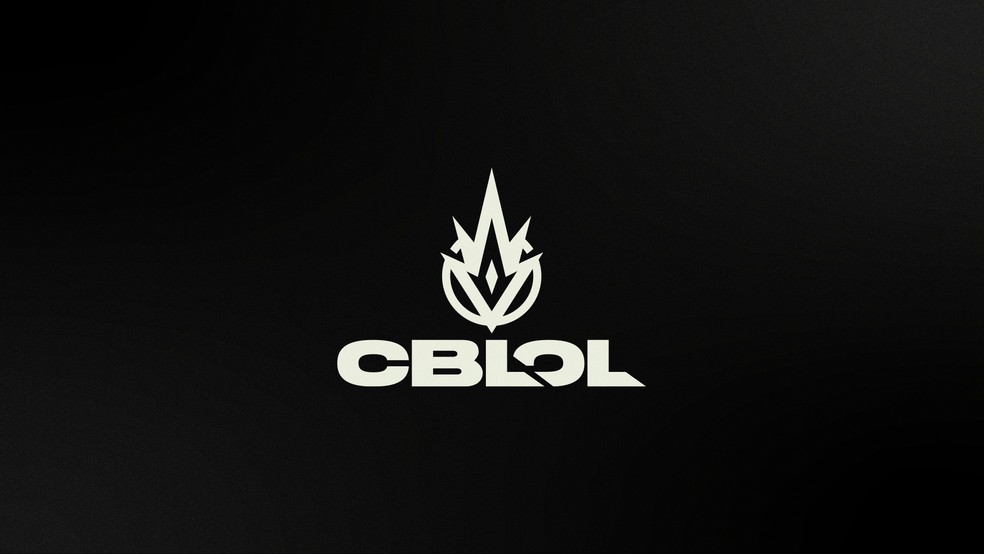 The Brazilian League of Legends Championship (CBLOL) has yet to make a major impact at international LoL tournaments. However, it’s undoubtedly the most prestigious esports competition in Brazil.

Teams that are part of the Brazilian franchise, which is managed by Riot Games, are seen at a particular level of relevance. So much so that prominent teams that are not in the competition, such as MIBR, constantly look for an opportunity to enter.

Recent franchise sales point out that the league is still adjusting and settling, but undoubtedly a significant portion of the major esports organisations in Brazil already have a place in the sun. Nevertheless, who exactly are the chosen teams representing Brazil’s League of Legends ecosystem?

Starting from the champions of the 2022 CBLOL Second Split and current Esports Team of the Year at the Esports Awards, LOUD is the most prominent organisation in Brazil. It leapt from a media powerhouse (the most tweeted about esports organisation in 2022) to also a competitive powerhouse in 2022 when it won the VALORANT Champions Istanbul, the Brazilian League of Free Fire (LBFF) and the CBLOL.

Founded in 2019 by Bruno ‘Playhard’ Bittencourt, Matthew Ho and Jean Ortega, LOUD entered League of Legends as the CBLOL franchise started in 2021 and took less than two years to achieve its first title in the game.

2022 Second Split runner-up paiN Gaming has so much history in Brazilian esports that its supporters are even called ‘the traditionals’, The organisation holds three CBLOL titles in its history and some of the highest audience statistics in the league.

Founded by former Dota 2 pro Arthur ‘PAADA’ Curiati and managed by CEO Thomas Hamence, paiN holds the biggest audience in CBLOL and prominent commercial deals. It has constantly reached good positions in the franchise and, outside of League, paiN fields rosters in Counter-Strike: Global Offensive and Free Fire. 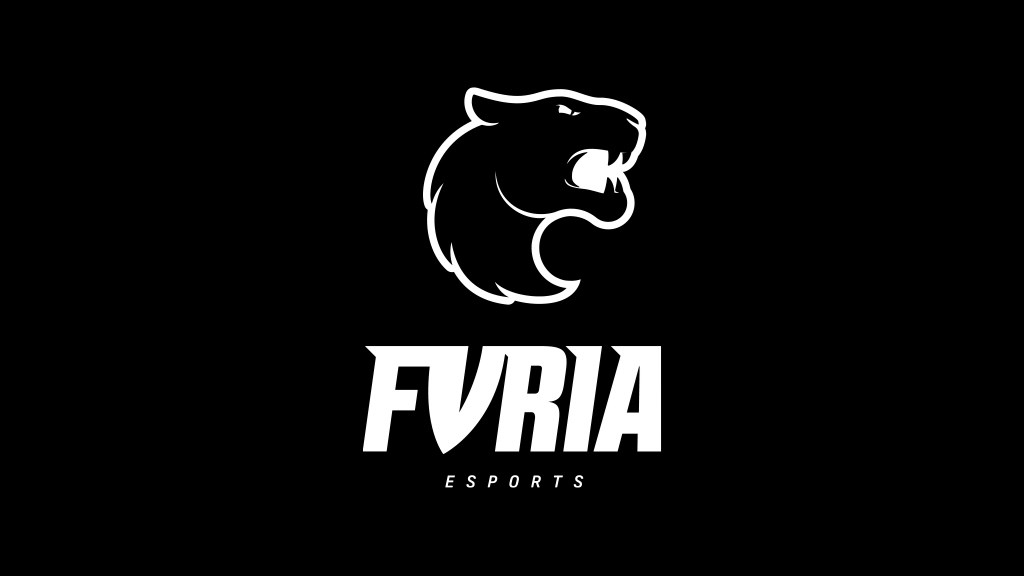 Known mostly for its Counter-Strike: Global Offensive (CS:GO) team, FURIA’s fortunes in the FPS scene have not translated into CBLOL success until very recently. In 2022, it completely revamped its League of Legends department, bringing in renowned names of the local scene like coach Lucas ‘Maestro’ Pierre, mid laner Bruno ‘Envy’ Farias, and support Ygor ‘RedBert’ Freitas, making good campaigns in the two splits of that year, including first place of the Second Split’s regular season.

It seems that FURIA is all-in on League going forth. When announcing the revamp of the LoL project with Pierre in charge, FURIA’s Co-Founder Jaime Pádua said that the intention was to bring the Brazilian League of Legends to a new level and represent the country in international tournaments. 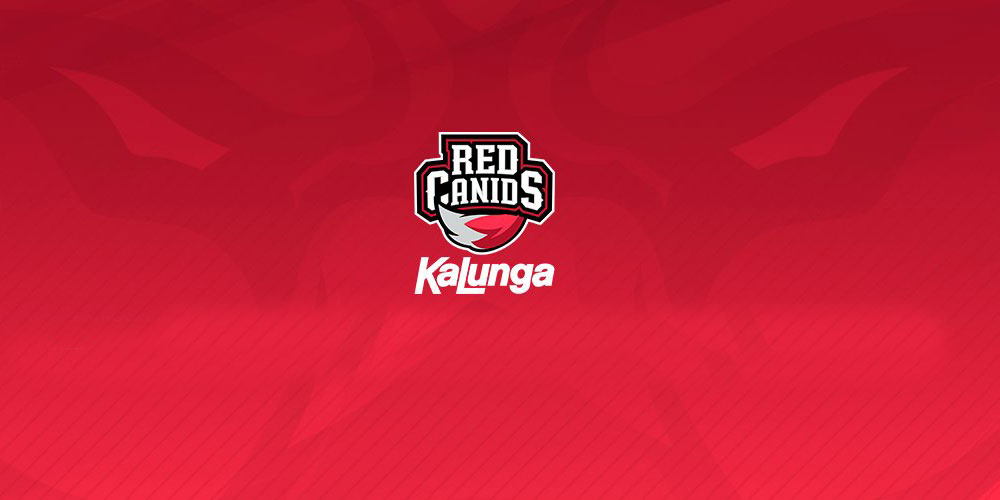 Red Canids Kalunga is a team with immense prestige in League of Legends, having won CBLOL three times — two in the last two years. It holds great commercial success, counting on brands like Outback Steakhouse, Crunchyroll and Santander in its portfolio. However, it is mainly backed by the hardware store Kalunga. 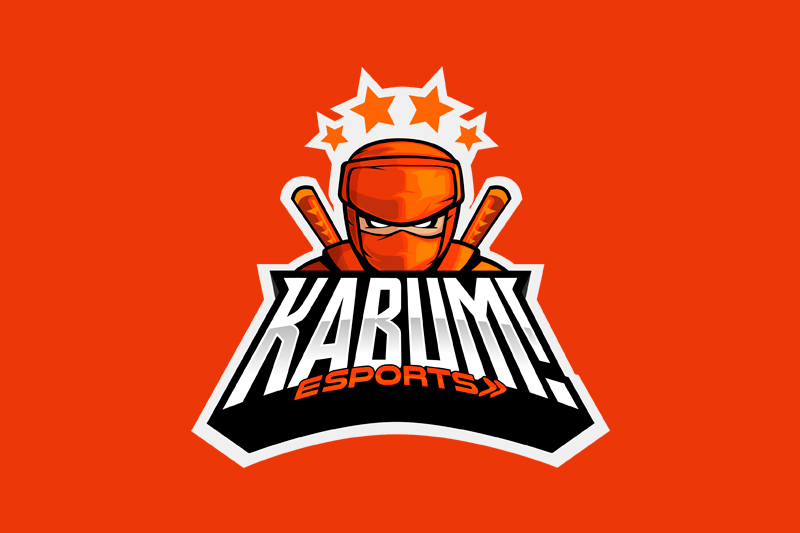 Owned by ecommerce KaBuM!, the esports division only holds a CBLOL roster, however, this fact does not make the team any weaker. I is the second-most-winning team in CBLOL, with four titles conquered in 2014, 2018 (both splits) and 2020. Since CBLOL turned into a franchise, the organisation has constantly kept average performances, reaching 5th place in the 2022 second split. 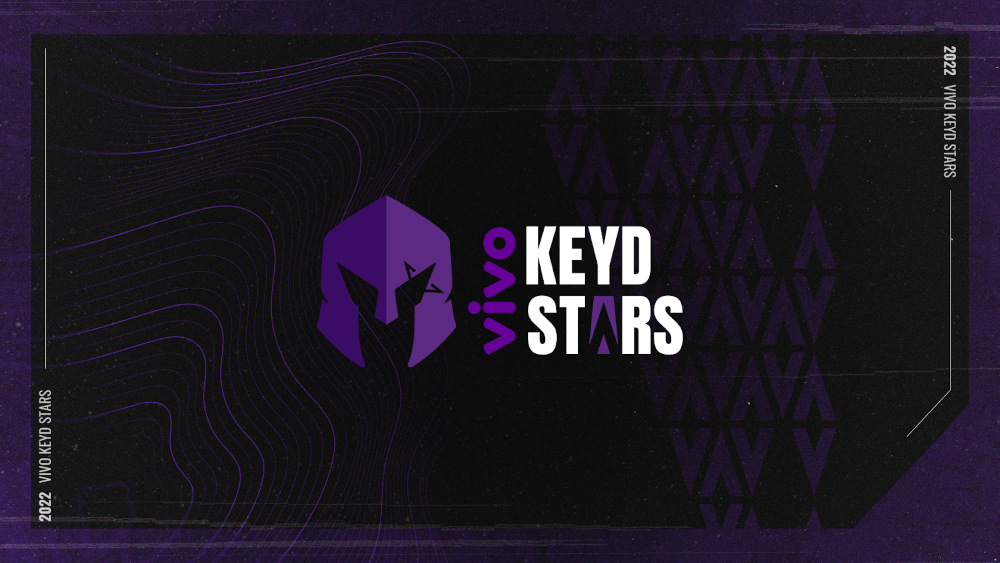 The organisation is the result of the merger between Stars Horizon and Vivo Keyd, which has in its history one CBLOL title conquered in 2014. League of Legends was Keyd’s main game until 2020 when it was left out of Riot Games’ selection for the CBLOL franchise, a shock both for the organisation and for the fans.

While out, Vivo Keyd achieved competitive success in esports like Free Fire and VALORANT, but in 2022 the organisation merged with Stars Horizon and bought a spot in CBLOL that belonged to Miners for, according to a source, about $2m (~£1.68m). 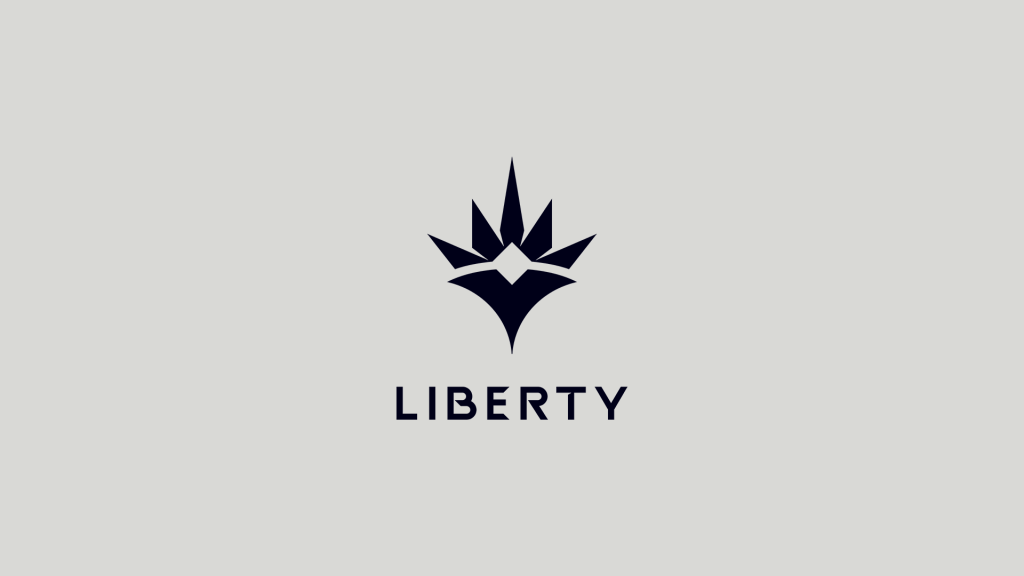 The suspension of one Director and Investor of Vorax opened the door for Havan Liberty, a team that was left out of Riot Games’ choices for the franchise in 2020, to enter the company. After that, a couple of rebrands were made to the organisation until reaching the current tag Liberty Esports, having modest appearances in the CBLOL splits since then. 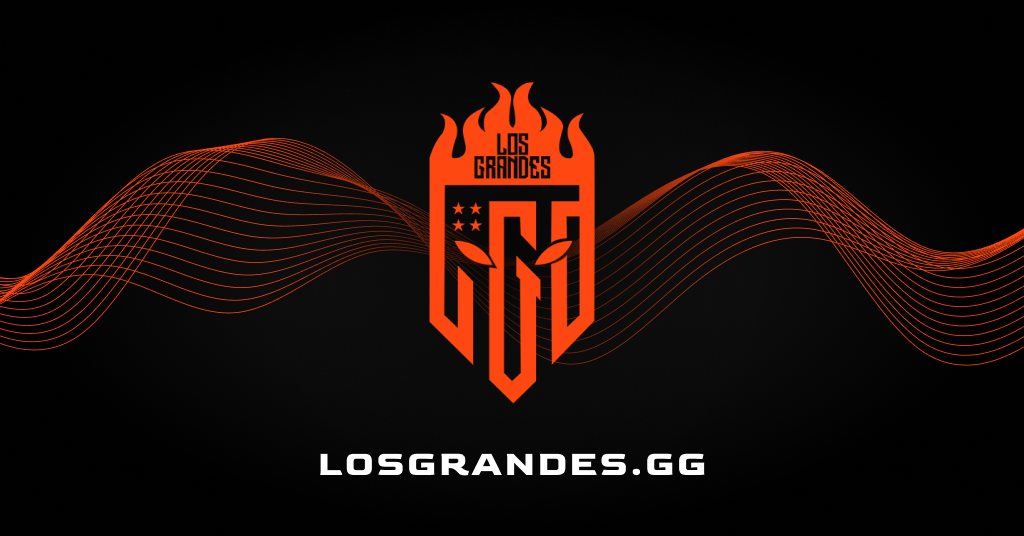 The team originated through Free Fire but has entered constant and aggressive expansions since 2022 under the leadership of owners Rodrigo ‘El Gato’ Fernandes and Rodrigo Terron. The aggressiveness of Los Grandes in the market is also seen in the LoL player transfer window when it signed the former T1 coach Son ‘Stardust’ Seok-hee and top laner Shin ‘HiRit’ Tae-min. 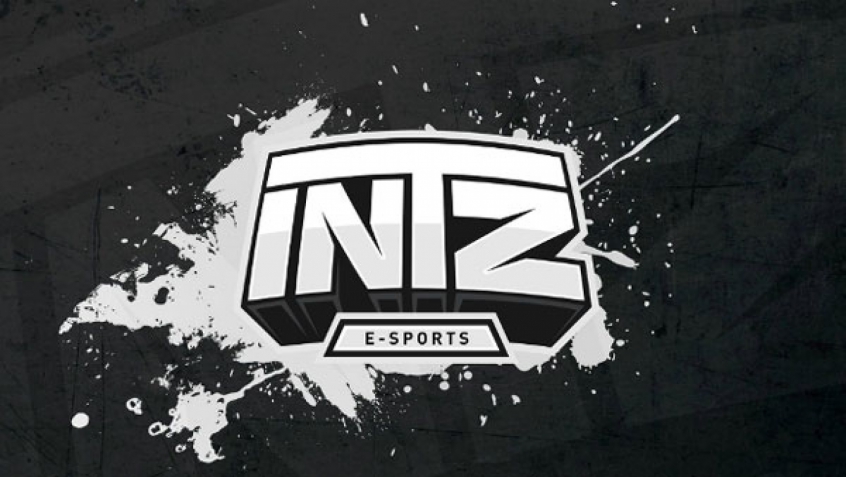 Despite modest appearances in the last two years of the league, INTZ remains the organisation that raised more trophies in CBLOL: it counts five titles, the latest being in the second split of 2020. Even with such a victorious history, the team has recently struggled to keep an engaged audience. 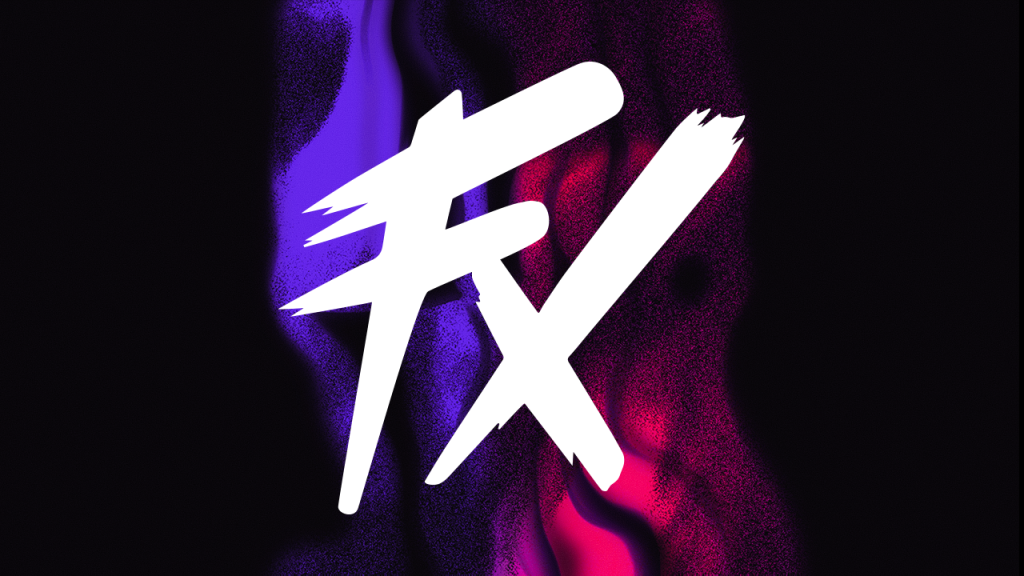 Along with Los Grandes and LOUD, Fluxo is another organisation with origins in Free Fire. It was founded by the Brazilian esports superstars Bruno ‘Nobru’ Goes and Lucio ‘Cerol’ Lima and is managed by 3C Gaming, an esports promotion company headed by the former paiN Gaming CEO Renan Philip.

Fluxo entered CBLOL after purchasing the spot previously belonging to Rensga Esports. According to Philip, the move is an attempt to seek ‘long-term stability’ for the organisation. It debuts in the tournament already making noise in the scene especially through the sign-up of the former LOUD carry Diego ‘Brance’ Amaral, who was chosen as CBLOL’s 2022’s new player of the year.