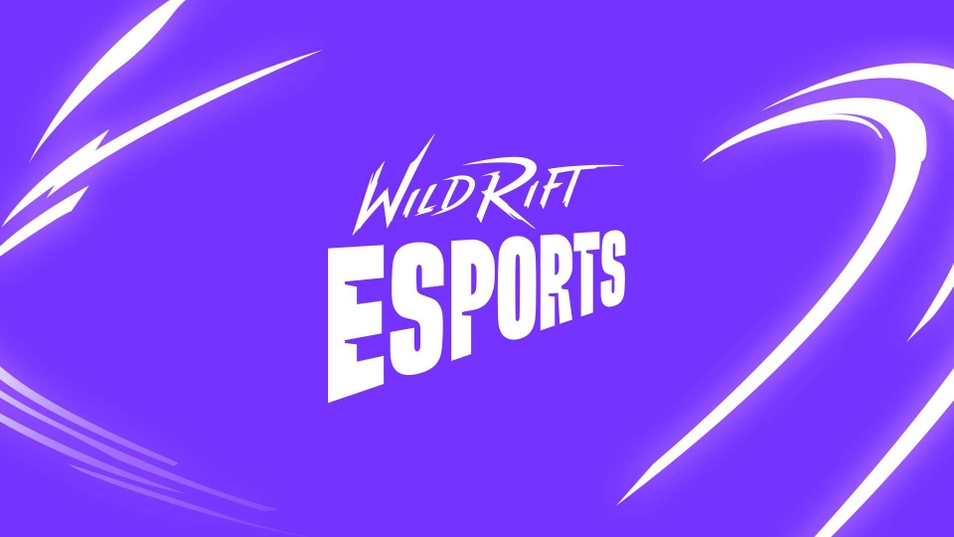 Game developer Riot Games has announced that the company is halting its Wild Rift esports operations in all regions apart from Asia.

According to the announcement, the decision was made in order to focus on ‘where mobile esports and gaming are flourishing’.

Replacing the Wild Rift Esports ecosystem, which was only introduced this year, is a new Wild Rift league in Asia that is set to debut in 2023. Featuring two splits every year, the league will include 12 teams from China’s former Wild Rift League (WRL) plus eight teams from the other 2022 Asian regions.

Part of the official announcement reads: “We believe these changes will give the community time and runway to grow organically and establish what role high-level competition will play in their ecosystem. As the Wild Rift esports landscape evolves, we’ll be ready to move in lockstep.

“We’ve learned a lot in our inaugural year of Wild Rift Esports, and we’re so grateful for the support from the community, players, and teams from around the globe.”

The halt of Wild Rift’s esports operations in 2023 is perhaps most surprising to Brazil. The country’s Wild Rift ecosystem features notable teams, such as Los Grandes and Netshoes Miners. Plus, Brazil is considered a fertile ground for mobile esports given the success of titles like Garena’s battle royale Free Fire.

The halt of Riot Games’ management of local esports initiatives could provide an opportunity for titles such as Honor of Kings and Mobile Legends: Bang Bang (MLBB) to flourish. However, it also opens slots for independent organisers like ESL Gaming, Esportsmaker or W1N League to fill the void.

Hints about the shift of strategy were given in the last months. Leo Faria left his role as Global Head of Wild Rift Esports to become the Global Head of VALORANT Esports at Riot Games. Moreover, Honor of Kings, which is developed by Tencent subsidiary TiMi Studio Group, was cleared to be promoted in the region.