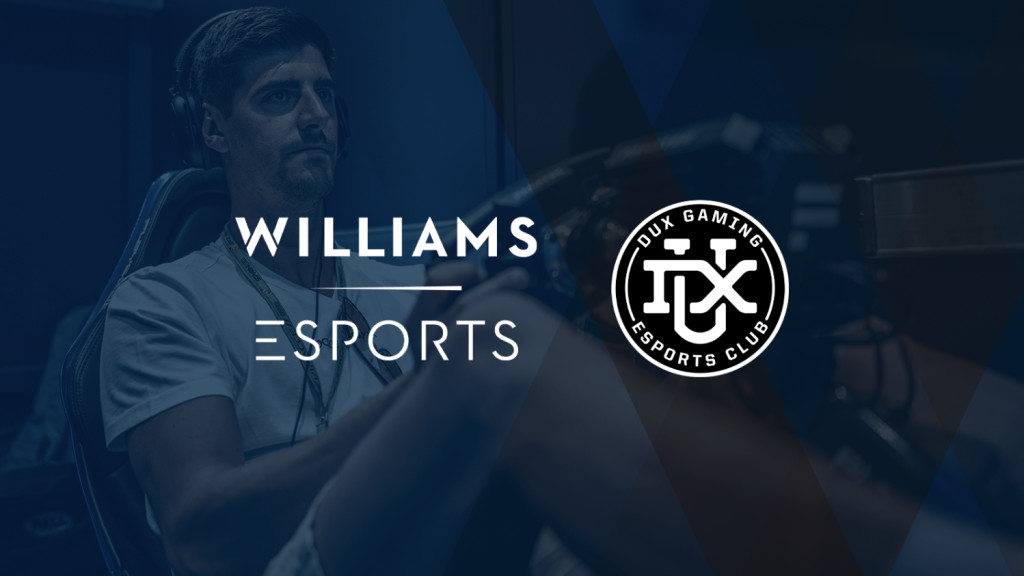 As a result, DUX becomes a partner of Williams Esports for the F1 Esports Series.

The collaboration will see DUX Gaming content creators be featured on the Williams Esports Twitch channel ahead of the final two F1 Esports events of the season. Additionally, the drivers will appear on the Spanish organisation’s channels.

Alongside the F1 Esports Series, Williams Esports competes in a number of sim racing platforms including iRacing, Assetto Corsa Competizione and Gran Turismo. Recently, its drivers have been competing in the Le Mans Virtual series featuring the likes of two-time Formula One world champion Max Verstappen.

Founded in 2018, DUX Gaming secured a €3m (~£2.6m) funding round led by NBA champion Marc Gasol in October. Since its launch, the organisation has launched rosters in FIFA, sim racing and the NBA 2K League.

In addition to sim racing, Williams Esports also participates in Rocket League and Fortnite through its collaboration with UK esports organisation Resolve.

The Spanish organisation is no stranger to working with a range of notable partners. In the last five years, it has signed deals with Adidas and UCAM Universidad Católica San Antonio de Murcia, a private Spanish university. In 2020, notable footballers Thibaut Courtois and Borja Iglesias invested in the organisation as shareholder alongside Spanish content creator DjMaRiiO.