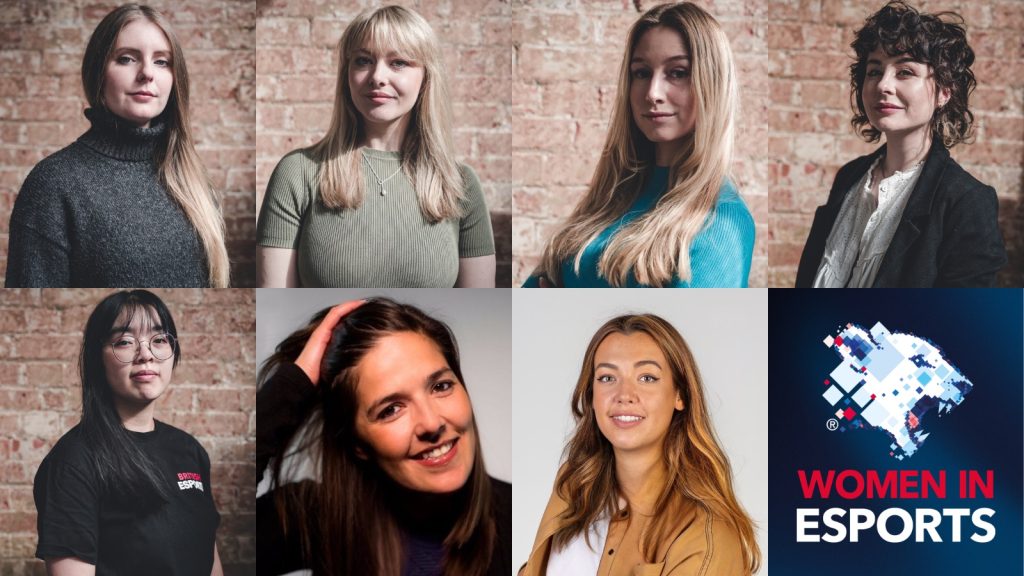 Women in Esports, an initiative created by not-for-profit organisation British Esports, has bolstered its committee with seven new members.

The initiative continues to improve representation and diversity in the esports and gaming industry, which is what the new appointees will also focus on.

The seven women represent some of the leading companies within the esports industry, such as EXCEL, ESL FACEIT Group, Story Mob and NSE. The new committee members also have varied experience across a range of esports industry sectors, such as talent management, content creation and brand strategy, among others.

The new members join Women in Esports’ existing committee, taking the total to 17. Esports Insider’s Head of Media, Morgan Ashurst, is the committee’s Chair. Not long ago, Women in Esports was awarded the ‘Most Inclusive Esports Initiative’ at the Women in Games Global Awards, for helping bring change through various events and activations.

One of the organisation’s most recent events was the Lioness Cup, an ongoing esports tournament designed exclusively for women and marginalised genders. Apart from advocating for diversity in esports through its Women in Esports initiative, British Esports is also committed to delivering growth of esports education in the UK and beyond.