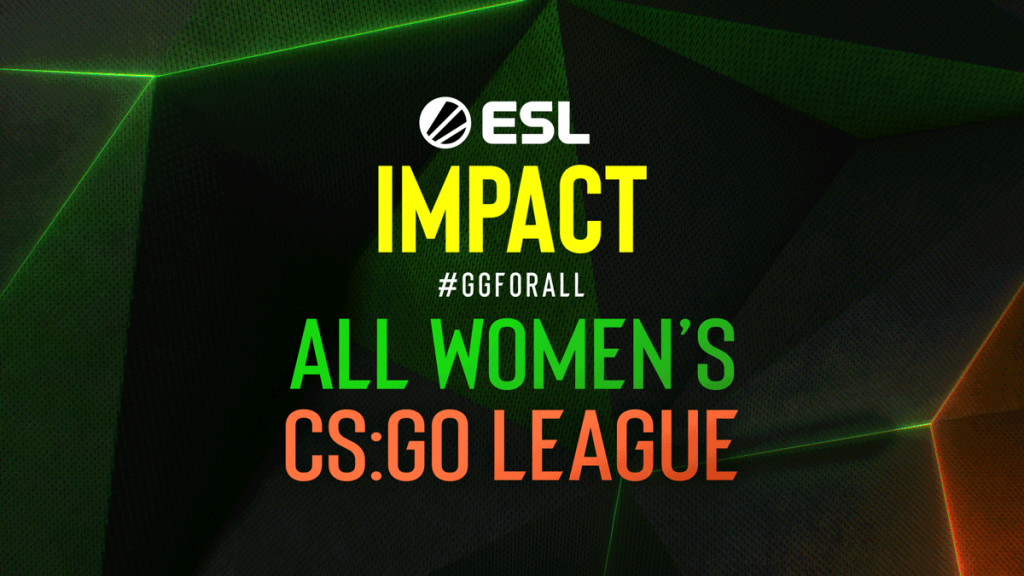 ESL FACEIT Group, the holding company behind ESL and FACEIT, has released a roadmap for the 2023 season of its female CS:GO circuit ESL Impact.

Organised by ESL Gaming, the ESL Impact League is an all-female CS:GO circuit currently in its second season. The Season 2 finals are set to take place at Dreamhack Winter from November 25-27th.

ESL claims it has distributed over $370,000 (~£312,000) in prize money since the inception of ESL Impact, across its League Seasons, Cash Cups and standalone events — set to more than double next year.

ESL’s circuit roadmap for 2023 starts with a standalone event for the two top teams from Europe, North America and South America, who will face off during next year’s IEM Katowice in February.

ESL Impact League Season 3 will then play out from March to April, with the top eight from the same three regions competing for two spots each at the Grand Finals. The Grand Finals will take place in Dallas, US from June 2nd-4th with a $150,000 (~£126,000) prize pool.

Season 4 of the Impact League will then take place from September to October under the same format, with the top two teams in each region heading to Hanover, Germany from December 15th-17th, this time for another $150,000 Grand Final.

In addition to the two League seasons, ESL said Cash Cups would also return in 2023 with a total prize pool of $100,000 (~£84,000). Further details about the Cups are expected to be released at a later date.
ESL Impact’s ambitious 2023 roadmap comes just after the conclusion of VCT Game Changers, the women’s league for VALORANT. The VCT Game Changers Championship saw over 230,000 peak viewers and became the second most viewed all-female esports tournament of all time, per Esports Charts data.

Charlie Sirc, Product Manager of Game Ecosystems – CS:GO at ESL FACEIT Group commented: “It’s amazing to see how having the right infrastructure in place has already helped countless women to focus on what they love and take their skills to the next level.

“From individual women significantly improving their gameplay to some major esports organisations investing in an all-women’s roster – 2022 has already seen more success stories than we could have imagined. And we look forward to levelling up the circuit even further in 2023 and beyond.”